The End of a Vieira in New York 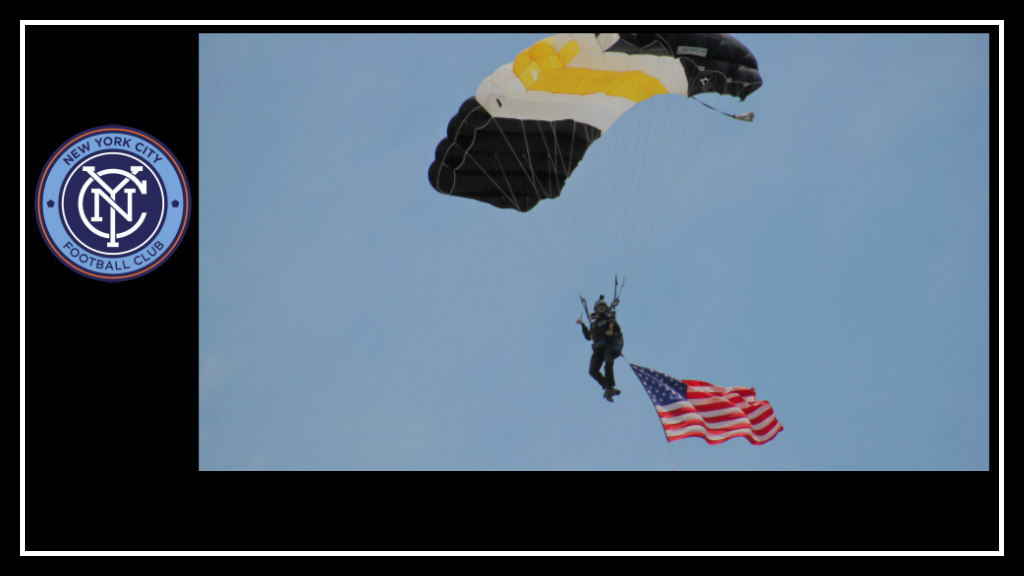 A lot has been going down in the soccer ‘hood in the past week. It seems like every hour news is breaking in both the MLS world and internationally.  It’s been hard to catch your breath before something else happens.  Hot off the press is the big news that the joint bid for the FIFA 2026 World Cup by the US, Canada and Mexico was successful.

The other news is the departure of head coach Patrick Vieira for OGC Nice and the subsequent announcement of the appointment of his replacement Domenec Torrent.  It’s been rumored for weeks that Vieira would be leaving and despite his denials, the club made its official announcement on Monday.  Not only did Vieira leave his contract mid-season but he took much of his supporting team with him including Christian Lattanzio,  Kristian Wilson and Matt Cook. I was not quite pleased.

Angela Singh, an active member of The City Celestes supporters group, wrote: “I personally am looking forward to seeing him and his style. He’s got AMAZING credentials (including being the former assistant coach for both FC Bayern Munich and FC Barcelona), and thus won a total of 21 trophies with both teams, the former head coach for Girona FC, and he helped Manchester City as they became the #Centurions and won the Premier League Cup this year!! I’m pleasantly surprised and completely sold – this guy seems like the one who will lead the “Boys in Blue” to the 2018 MLS Cup!”

The first game with Coach Torrent at the helm will be on June 24th when we host Toronto FC.

Before we completely close the book on the Vieira Era, it’s important to reflect on his last game with New York City.  Hosting Atlanta United on Saturday June 9th had most fans both excited and nervous.  It was Military Appreciation day and featured the US Military Academy parachute team making an aerial entrance onto the pitch.  Atlanta fans were representing all over the stadium along with the anticipated packed and enthusiastic visiting supporters’ section.

I have to mention our supporters’ section was in especially fine voice.

New York started with a 3-4-3 lineup which seemed to work extremely well against Atlanta, who have the league’s leading scorer in Josef Martinez.  Although Martinez did score against us, our defense especially Alexander Callens and Sebastien Ibeagha contained him well and made his job much more difficult.

Both Miguel Almiron and Ezequiel Barco were basically non-issues.  Sean Johnson only had one save and claimed one cross. I was surprised at how well NYCFC moved the ball aggressively throughout the field and at the same time were able to apply many layers of defense on Atlanta.  I was expecting the team to be shaken by the rumors of their coach’s imminent departure as well as the lack of consistency in the starting lineup but I was wrong.

We had chance after chance to score in this game with a vice of pressure applied to Atlanta’s defense however Brad Guzan was equal to the task making one incredible save after the other with 10 in total.  NY’s shot after shot were repeatedly hitting the posts and crossbar. Until the 77th minute when David Villa perfectly crossed the ball to Callens who finished it with a low, swift diving header that Guzan couldn’t touch.

With all the chances by New York City, the score stayed even at 1-1, the same ending as when we visited Atlanta in April.  Although it’s hard to come away with only one point, it felt like a bigger picture win to see our Boys in Blue play so well against a strong team.

Our difficult home stretch has seen us get 4 out of 6 points against two Eastern Conference playoff rivals.  All eyes will be on our new gaffer as we face our nemesis Toronto FC.  I’m optimistic.