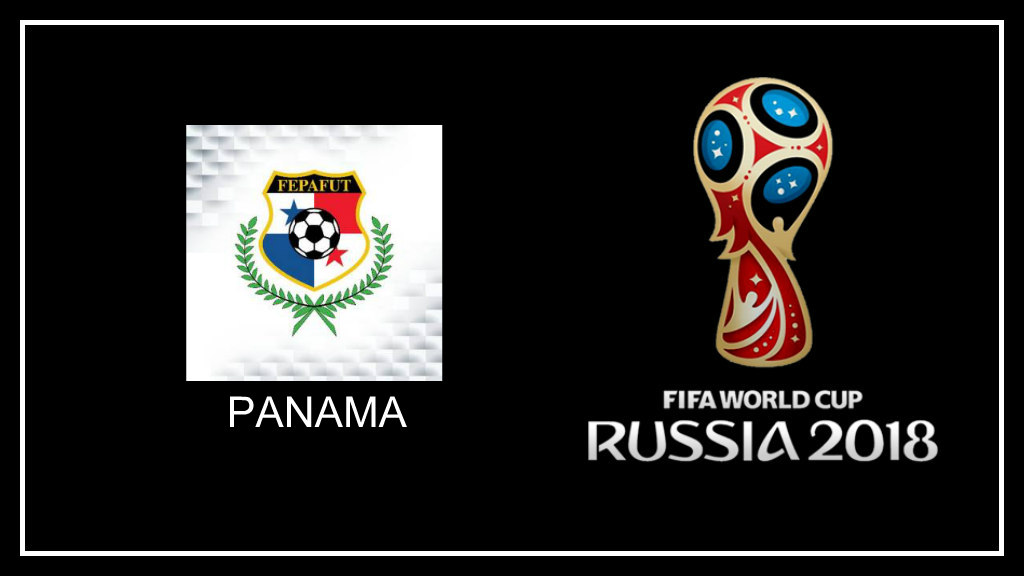 You probably haven’t heard much about Panama’s national team until the qualifiers for this World Cup. In its 80 year recorded history, this is the squad’s first World Cup appearance. What Los Canaleros lack in World Cup experience, they make up for in world-class training and experience.

Many of Panama’s best and brightest train with and play for MLS clubs. In fact, there are six MLS players (five on defense) on this national squad, most notably the 23 yo defender Fidel Escobar of the New York Red Bulls and 28 yo midfielder Anibol Godoy of San Jose Earthquakes, who have 23 and 89 caps, respectively. The up-and-comers, the ‘youth’ of a relatively old national team, play behind footballers who have been active on the Panamanian roster for nearly 20 years.

Forwards Luis Tejada (36 years old) and Blas Perez (37 years old) earned their first caps in 2001 and are the nation’s all-time goal leaders with 43 each. Then there’s 34-year-old midfielder Gabriel Gomez with the appearance record of 144 caps since 2003. These may not be the quickest strikers on the World Cup pitch, but their poise and experience brought them there.

Of course, they did get a little help from a certain higher-ranked team which lost to Trinidad & Tobago, helping Los Canaleros to secure their first ever World Cup berth. No matter how they got there, Panama seems ready to make this chance count.

Our preview includes expert analysis from our Team Reporters