Denmark kicks off Moscow on a winning note 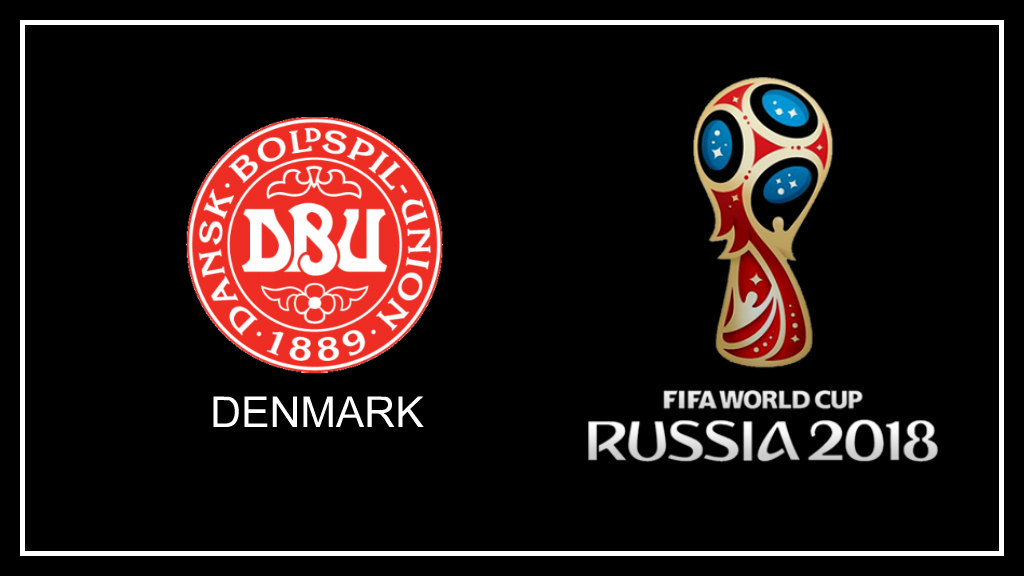 Most people thought Denmark (tied for 12th) would lose this opening match against FIFA’s 11th ranked Peru. Maybe it was a belated birthday present (#20 celebrated his birthday June 15) that brought the team good luck or perhaps it was just patience that paid off in the end.

In the first half, Denmark was outplayed by Peru but after 45 minutes it was still scoreless 0-0. Keeper Kasper Schmeichel made some outstanding stops to keep Peru off the board. It’s quite the compliment when head coach Åge Hareide even said he considered Schmeichel the best in the world.

At the 59′ of the second half, 24-year-old forward Yussuf Yurary Poulsen received a perfect pass from Christian Eriksen to open the scoring. Yurary, #20, is known for his very quick feet and ball in the air skills. He made 9 appearances during the qualifying campaign to help get the Danish national team to the World Cup in Russia. He has 29 international caps and 5 international goals.

At full-time, the match ended 0-1 in favor of the red and white. Denmark was the lesser team in almost every statistic but the team momentum managed to keep them riding the wave.  With this win over Peru, Denmark has successfully earned 3 points and sits at the top of the leaderboard with France.

How Group C looks after the opening set of matches. #GoSocceroos pic.twitter.com/H6ZDG233ug

This is the Group Phase of the World Cup and if Denmark can remain in the top two of Group C, they can move on to the Round of 16 and have a chance to compete in the Quarter Finals. For now, it’s one day at a time and one match at a time.