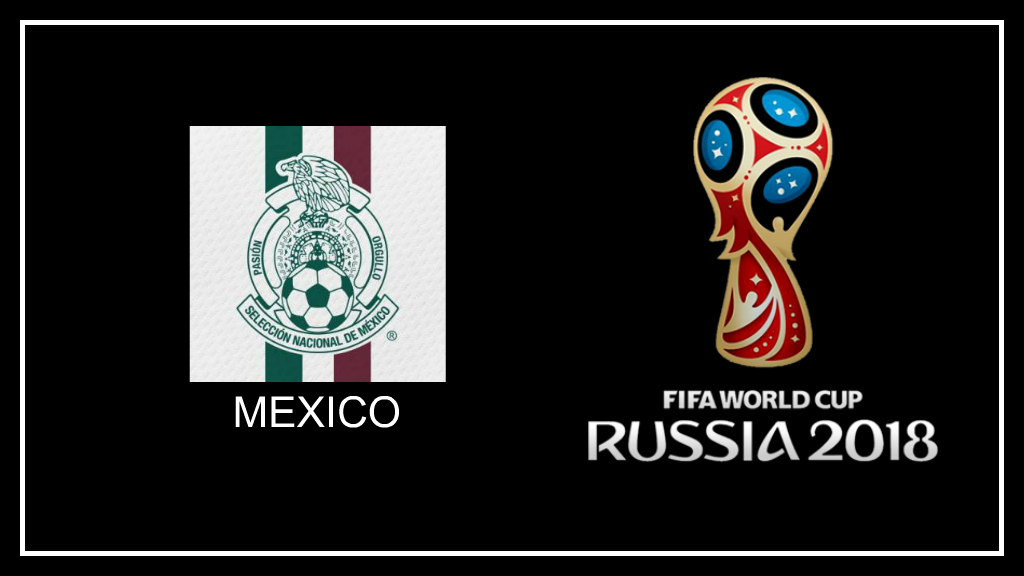 The stadium in Moscow could’ve been taken for Estadio Azteca. Not just from the number of Mexican fans in attendance, but the sheer volume of the supporters.

Back in Mexico City, seismic activity was registered due to all the celebrations, but that wasn’t the only shakeup.

Mexico made a historic win in a 1-0 victory over Germany in Luzhniki Stadium. Defying all odds, El Tri defeated the defending 2014 World Cup champions winning their fifth opening match at the World Cup. Hirving Lozano – otherwise known as Chucky – broke through the machine’s defense to slide in the winning goal in the 35th minute.

With only 13 shots and 33% possession of the ball, El Tri made every play count.

“Chucky” made the early goal in the 35th minute giving Mexico the lead. This is the first World Cup appearance for the 22-year-old, additionally scoring his eighth career goal since joining the senior team in 2016.

Even though Los Angeles Football Club’s Carlos Vela only saw 60 minutes of action during this remarkable match, he played a crucial role in El Tri’s counterattack, so it was a questionable tactical substitution. Starting in a central attacking role behind Javier Hernández (better known as “Chicharito”), Vela orchestrated multiple dangerous counterattacks from Mexico. Vela came close to adding to Mexico’s score in the 56th minute when he missed a perfect chance off a cross due to some sloppy footwork from Chicharito in a 2v1 advantage. With this style of play and Osorio’s praises, I predict we will see Vela starting for the other two remaining group matches.

El Tri created several chances to add to their score throughout the second half, but despite all efforts and coming on strong, they couldn’t do so.

Rafael Márquez even made his fifth World Cup appearance when he was subbed in the 74th minute for Andrés Guardado.

Mexican goalkeeper Guillermo “Memo” Ochoa recorded seven saves, the most he has ever made in a World Cup game.

The LA Galaxy’s Giovani and Jonathan Dos Santos brothers remained on the bench.

Mexico’s next match is against South Korea Saturday, June 23 8AM PST.