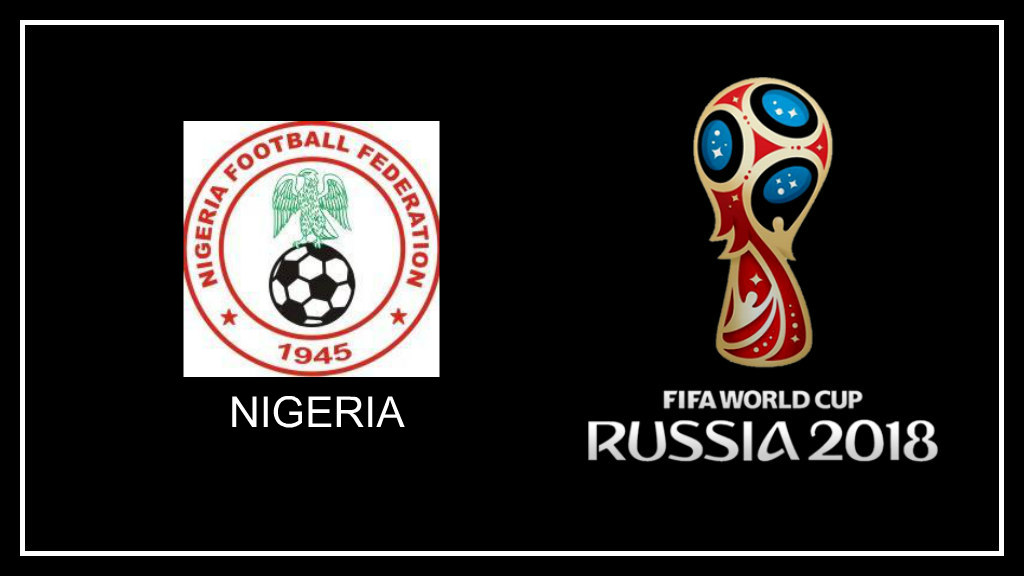 I was excited to cover the Nigerian team for this World Cup, in many ways for sentimental reasons.  In 1994, my first live World Cup match was Nigeria vs Argentina in Foxborough stadium.  A young soccer player myself, I was in awe of the contrast of styles of the two teams and was won over by the strong, fast, physical style of the Super Eagles. Everyone was swooning over Diego Maradona but I was entranced by Rashidi Yekini and Jay-Jay Okocha.  Argentina ended up taking that match 2-1 but Nigeria took the group in overall points.

This squad is a relatively young one led by Chelsea FC forward Victor Moses and the ageless Captain John Obi Mikel, formerly of Chelsea and who currently plays for Tianjin TEDA in China.  Looking at the players’ “day jobs” it shows a combination of experience in highly regarded European Leagues and lesser known and still-developing leagues in Asia.

The average age of the Nigerian player is 25, as compared to Croatia, who has a mean age of 27.  Nigeria’s range of caps is from 2 to 85 and their starting goalkeeper Francis Uzoho is 19 years old.  Coming into this Cup, Nigeria has the challenge of how to create team chemistry with the extreme differences in experiences and styles of play.

Disappointed with the result last night but we win together and lose together and will dust ourselves down and be ready to fight again. We are working hard to put things right #SuperEagles pic.twitter.com/XozKQERzNu

In this first match against Croatia, the lack of cohesion was evident rather quickly.  Croatia applied pressure, gained possession and built momentum while Nigeria seemed to lack a game plan, rarely moving the ball in a strategic and meaningful way.  There was a lot of pinball possession leaving the Eagles to scramble back to attempt to diffuse the Croatian attack.

Their speed and strength allowed them to largely keep up with Croatia, holding to 2 goals, with an unlucky own goal which ricocheted off the foot of Oghenekaro Etebo and the obvious holding in the box of Croatia’s Mario Mandzukic by Nigeria’s William Ekong which led to Modric converting on the PK.   High notes were a few brilliant attacks by Moses and some fantastic saves by Uzoho.

Croatia is a strong team lead by Captain and Real Madrid midfielder Luka Modric. “The Vatreni” (The Fiery Ones), come with a range of 1-106 caps and the majority of the players plying their trade in the premier European leagues.  They arrive at this World Cup with the cohesion of style, work ethic, and experience, which paid off in their opener.  I expect that Croatia will get even better and have the potential to go deep into this tournament, especially with the unexpected 1-1 draw in the other group match featuring Argentina and Iceland.

The Super Eagles will face Iceland on Friday at 11 am EST.  Iceland was very successful in its previous match defending against a powerhouse such as Argentina.  Nigeria will need to bring mental toughness, physicality, speed and an offensive game plan if they want to stay relevant in this tournament.