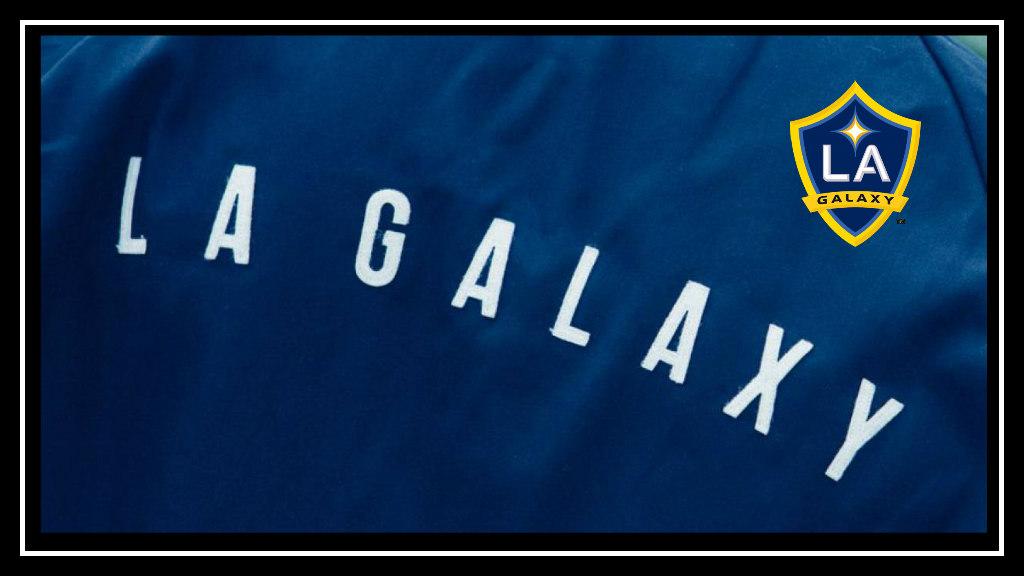 I met fellow LA Galaxy fan, Leslie Chavez, at the Lamar Hunt U.S. Open Cup match on June 6th after I recognized her from her profile on Twitter. Then, the Saturday night match, I thought I saw her again as I walked through the parking lot to the Stubhub Center. At first I wasn’t sure if it was her, then I wasn’t sure to join her friends since I was by myself for this match, but I’m glad I did.

I walked over and her group welcomed me and offered me pupusas, a traditional Salvadoran food that I was very familiar with. I was introduced to several friends and she introduced me as the Official Galaxy Reporter for MLSFemale. We had great conversations about the Galaxy’s talent and shared our frustrations as well. It was my first ever tailgating experience; surprising, I know, considering it’s my 13th season with the Galaxy.

I went into the stadium early to get my wristband for the post-match autograph signing. Leslie and friends told me I could rejoin them at any point. I had my article on the brain, so decided to sit the first half by myself. All I could think about was how fun it was to hang with them and the first half was uneventful.

So, the second half I messaged and found them behind the LA Riot Squad. Ashley Mauriss, another friend from the group and I had matching scarves and hoodies, so we decided, after Zlatan Ibrahimovic scored in the 61st minute, to run and buy #9’s jersey.

From the TVs inside the Team Store, we saw he scored again, right as we were getting in line. It was a sign!

We rushed back to join our group’s celebrations and in the 76th minute, a goal from Ola Kamara added to the excitement. The Galaxy had won at home, finally, and against  fourth place Real Salt Lake. The final score was 3-0.

The Galaxy had finally played like a team despite not having designated players in the lineup. Romain Alessandrini had to be taken off the list at the last-minute due to a quad injury. Brothers Jonathan and Giovani Dos Santos were away on World Cup duty for Mexico. Bradford Jamieson IV definitely was a game-changer when he had to come on for Sebastian Lletget after he sustained what appeared to be an ankle injury in the 49th minute.

After beloved mascot, Cozmo, ran around the field with the “Win” flag and players descended back into the tunnel, I parted from the group to get a post-match autograph signing. I still didn’t know from which player and frankly, it didn’t matter to me. I followed the directions from my email and waited at the South Team Store.

I got an autograph from Ariel Lassiter. He had come on during extra time as a sub for Chris Pontius. At the U.S. Open, he’d scored a brace. So, I was very happy.

On my way out of the stadium, I saw center back Tomas Hilliard-Arce and found out goalkeeper David Bingham were other options for autograph sessions.

The LA Galaxy are now out of the U.S. Open Cup after suffering a 1-0 loss on June 15th to the Portland Timbers at Providence Park. Ola Kamara had to be helped off the field with a non-contact injury affecting his calf.