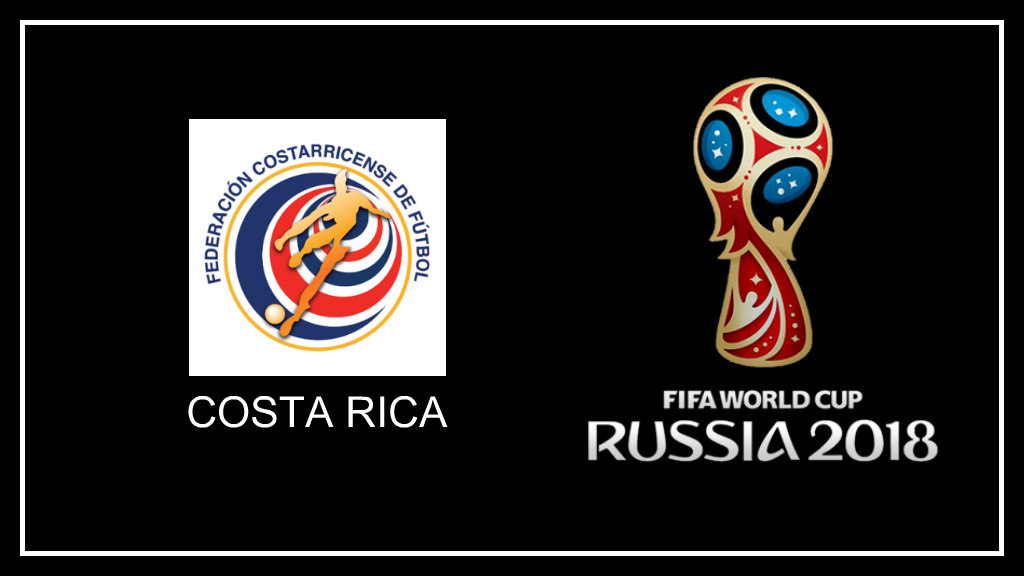 Seriously who doesn’t love Costa Rica?  I want to know.

Los Ticos boast 5 players* on their current men’s national team from MLS and one HUGELY famous keeper for Real Madrid:

So in other words, the players have soccer hermaniticos across the US, Europe and Latin America.

Costa Rica defeated the United States Men’s National Team in a 2018 World Cup qualifier making them partially responsible for the absence of the US team in this tournament.  Okay, well if you’re going to throw shade at them for any reason, that’s the only acceptable one.

However, Los Ticos’ first match of the World Cup versus Serbia ended as a 0-1 loss. Sadly the team failed to gain any solid attacking momentum against Serbia, who are a strong team who fly under the radar.

Yet, the result that hurt my heart much more deeply is the 0-2 loss to Brazil because they held them to a 0-0 draw until injury time.  Keylor Navas still has my vote for MVP of his group, if not the tournament thus-far, for his 90 minutes of denying Brazil’s offense.

Yes, he ended up letting in 2 goals in the end but most of the match felt like Navas against the entire Brazil team.  Costa Rica had about 3 counter-attack chances that fizzled out but most of the game was about defending and having one of the best keepers in the world as your last defense.

What a horrible way to lose and have all your World Cup dreams dashed.  To hold Brazil to nil-nil until 91 minutes and then lose.  I have to say that this one hurt and Neymar’s diving and whining was the salt in the wound.