June Brings a Month of Highs Following the Impact’s Struggles 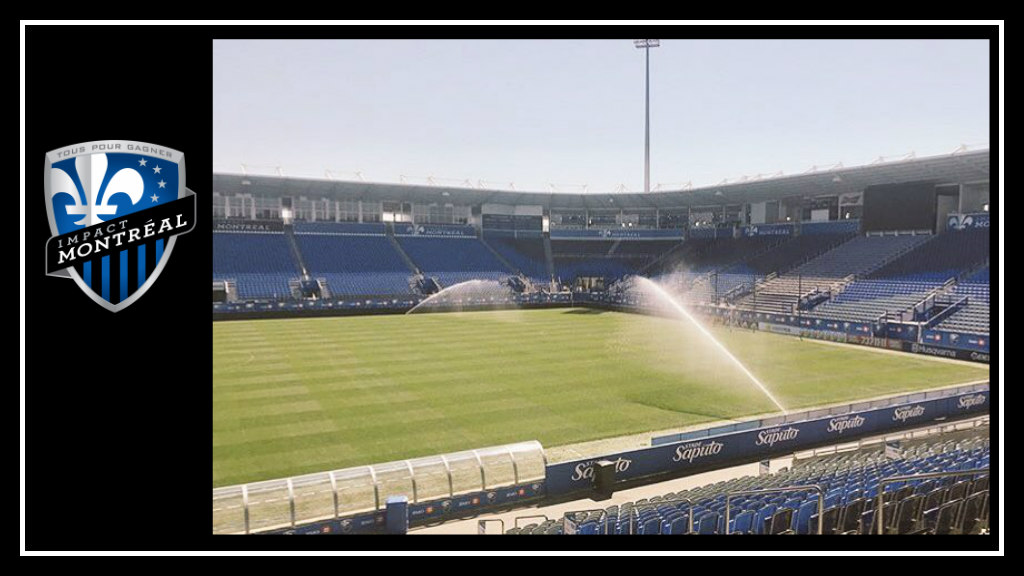 It has been a roller coaster start to the summer for the Montréal Impact. Fans are used to highs and lows with this team, and as the month of May wound to a close, the Impact were in the depths of one of those lows. They had suffered four straight shut-out losses, Ignacio Piatti was in the midst of his longest goal drought ever at 5 games without a contribution, and players and coaches were losing their tempers at training.

The World Cup break was still a few weeks away, but couldn’t come soon enough for fans who were tired of watching their team be the whipping boys of the league.

With Albert Elis and the free-scoring Houston Dynamo in town, fans were prepared to be the victims of a firing squad, yet the Impact pulled out a win – and their third clean sheet of the season!

The following match saw the Impact make the long journey to face the other Texas team, FC Dallas, who have generally enjoyed great success against the Bleu-Blanc-Noir. An own goal and a penalty saw the Impact wilt in the Lone Star State’s heat to the tune of 2-0.

There wasn’t much time to sulk over the loss though, as the Impact faced a mid-week game against Orlando City SC before the World Cup break. Orlando were also in tailspin, as they came into the match suffering from 5 straight losses. On a rainy Wednesday night, few anticipated much of a spectacle. However, for a rare time this season, luck shone on the Impact. They received an early penalty that broke Piatti’s dry spell, benefitted from an own goal, and sealed the result with a rare late goal, also from Piatti.

Following the international break, the Impact took to the road again to take on Orlando for the second consecutive match, this time in the Lions’ den. A road game in hot weather rarely spelled means anything good for the Impact. Yet Orlando were still reeling from tallying another loss and were now without a head coach to top it off, following Jason Kreis’ dismissal after the match in Montréal.

Another own goal from OCSC followed by Piatti’s third goal in two matches saw the Impact take a comfortable 2-0 result home, although Orlando is clearly a shadow of the team who took the start of the season by storm.

Ignacio Piatti makes it 2-0 for #IMFC late on, and that should seal the win away to #OCSC. It was initially ruled offside, but then the decision was reversed after review. Spector kept Piatti onside. #ORLvMTL #MLS pic.twitter.com/ertazfjDqP

The team has finally begun to creep toward the playoff line, and fans are finding positives to take from matches once again. Although players have finally begun to play as more of a cohesive unit – for each other, instead of just with each other – two players have stood head and shoulders above their teammates in the recent uptick in form.

Samuel Piette has endeared himself to fans beyond being a native Québecois by controlling the midfield and intercepting passes like it’s the easiest job in the world.

Although the outcome of this season is still up in the air, there are diamonds in the rough within the team.

Next up: A true test of whether this recent positive form is an anomaly or a step forward – Sporting KC, unbeaten in 7 matches, visit Stade Saputo on Saturday, June 30th.