Let’s catch up on Orlando City 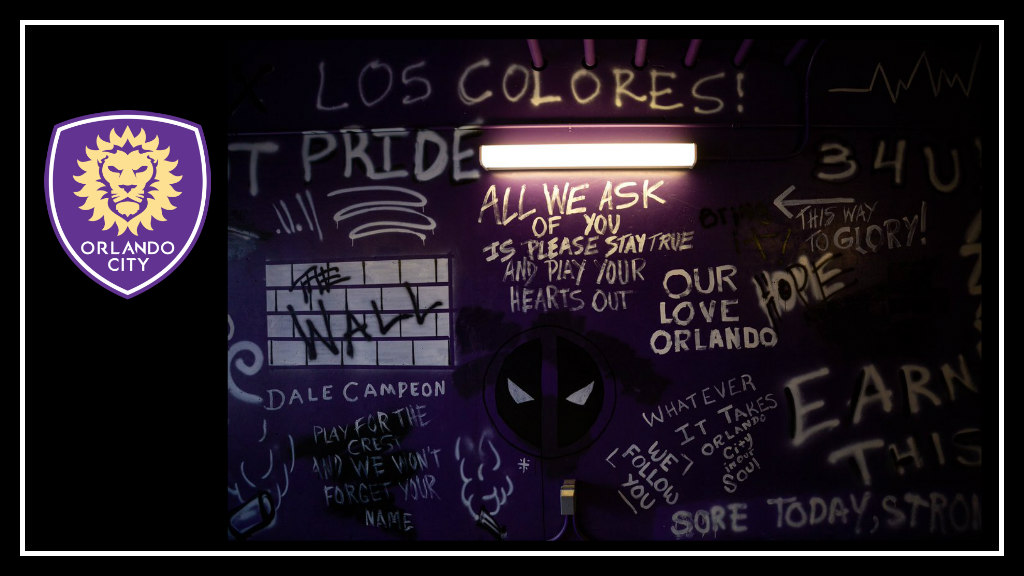 It’s been a few weeks with the new Orlando City head coach James O’Connor and I’ve been moderately quiet. I wanted to wait and observe before I gave my opinion on him. I’m not the type to see new coaches and give them one game to prove themselves. So I’ve waited it out a few games and now it’s time to get you guys all caught up.

First and most importantly, midfielder Yoshimar Yotún has returned to us after his appearance in the 2018 FIFA World Cup for the Peruvian National team. He was certainly missed and at least for our July 14th win over Toronto FC, I thought the suffering was over and we’d finally start winning again. As per our record since, this was absolutely not the case.

Captain Jonathan Spector has been back off the lineup due to more injuries. Do you guys believe me yet that our captain slot is cursed? We barely saw Kaká last season, we’ve barely seen Spector this season. Maybe we just need to not name captains from now on.

Perhaps the boldest move O’Connor has made since he joined our ranks is benching goalkeeper Joe Bendik. Orlando City signed Bendik back in 2016 and he’s been our starting goalkeeper in pretty much every game since, with the exception of a few Open Cup matches. It’s a spot he rightfully earned. Bendik has saved us from so many potentially devastating matches and was frequently featured on MLS for the Save of the Week.

This season, however, Bendik’s been really off his mark. He has a really bad habit of coming too far out of his box and without a strong enough defense to fill in behind him. That is, except when Spector’s on the field. The synergy there allowed Bendik to stretch a little more while still keeping the goal covered by the defense. Besides that, Bendik’s just allowed some pretty sloppy goals and this season we’ve seen some of our worst defeats ever as a result.

While I think O’Connor’s move to bench Bendik the last few games was bold, I applaud him for it. It was certainly a needed change. Our substitute keeper, Earl Edwards Jr., has been filling his spot and even though we’ve been taking some more Ls, I still think the change was a good one.

Of course, we can’t put all the blame on the goalkeeper. After all, it’s a team effort. Our defense is in a really weak spot right now, Once again, I have to chalk this up to the lack of depth former head coach Jason Kreis created in our 2017-2018 offseason. We lost so many defenders and instead of replacing them, we signed more midfielders. This created the lack of depth for our back line. We’ve got 3, maybe 4, defensive subs on a good day. So how many do we have when we’ve got 2 defensemen out on injury (as we have consistently had all season)?

In all, I think O’Connor is doing the best he can with what he was handed. There are tons of fans already complaining about him and saying he’ll be fired but I think that’s a little extreme. The man was handed a rock and told to turn it into a diamond. Give him some time to figure it out and keep in mind, he’s dealing with the roster we built without him. I’m not saying the roster’s in a bad place. We certainly have a lot of talent on our list, but sometimes that talent just doesn’t play nicely together.

I’m gonna be honest here, friends. You know I’m #CityTilIDie, but I don’t have too much hope in turning this season around. For now, I’m just going to watch the games and enjoy some soccer. I’ll start dreaming about playoffs in 2019. What about you?