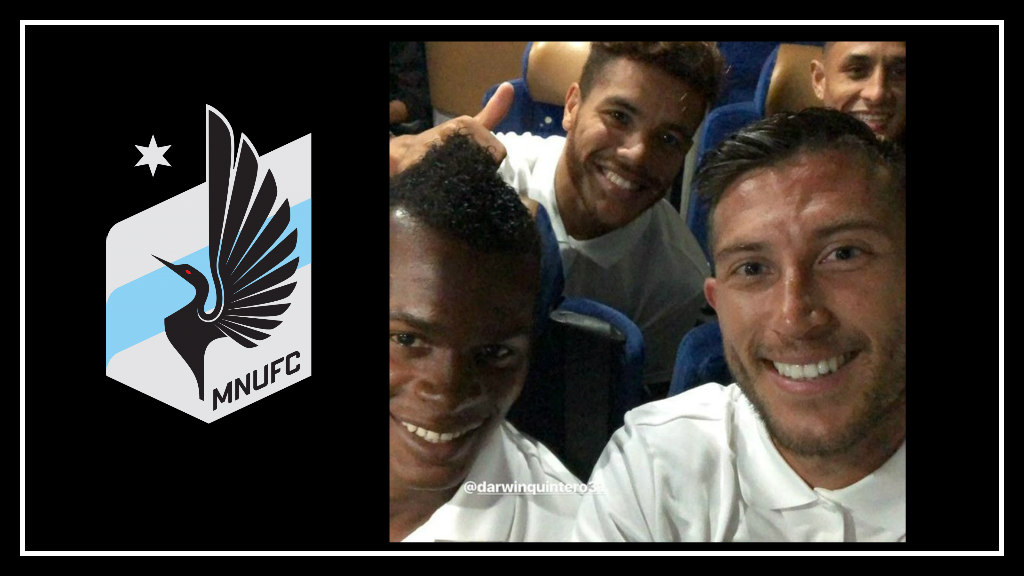 Minnesota United FC returns home to Minneapolis on Saturday. With any luck, TCF Bank Stadium will be the site of a renewal of the Loons’ playoff hopes, all but dead after having a homestand winning streak snapped in last weekend’s 4-2 loss in Vancouver.

There were bright spots on Saturday:

– #Ibsonity returned. Midfielder Ibson scored in the 82nd minute and renewed some life in Minnesota’s half.

– Forward Abu Danladi, after nearly two months on the injury list, came off the bench in the 87th minute.

– Danladi promptly scored. It was his first goal of the season and leveled the score. (Watch the goal and read a breakdown of the play, as described by Danladi to MNUFC’s Steve McPherson, here)

And, of course, not-so-bright spots:

– #Ibsonity took a dark turn long before Minnesota’s first goal when a classic Ibson backheel was performed at a far from ideal moment. The Caps accepted the turnover at midfield with no complaint and went on to score.

– Davies also notched two goals of his own.

There’s obviously more to United’s home-turf success than the proverbial “Home Field Advantage.” It looks more and more like there is an extremely negative away mentality that overrides every ounce of chemistry and connectivity in the Loons from one end of the pitch to the other. With a heavy away schedule over the next six weeks or so, they need to find a fix to have any chance at a playoff run.

First though, United needs a win at home against a team that is right on their heels. The Seattle Sounders are unbeaten in their last six matches, most of which they played on the road. Tenth place Seattle is just one point behind eighth-place Minnesota, with one game in hand (and a significantly lower goal differential).

In addition to the typical imbalance of the scales, United has the added disadvantage this week of two mainstays missing training (and recovery time) for the All-Star Game. Defender Francisco Calvo started at left wingback on Wednesday night and put in a solid 30-minute shift against Juventus. Midfielder Darwin Quintero was one of the final wholesale subs late in the evening but immediately added some flavor to the game. Unfortunately, he quickly learned that MLS keepers have apparently shared his highlight reel with their counterparts in Italy, as his patented 19-yard chip shot was picked off by Juve’s keeper.

Fresher legs and new tricks will have to be tried against the Sounders. United will also have to regain their home form from July to get the result they need on Saturday. The Loons need it. The Wonderwall needs it.

but oh those summer nights…