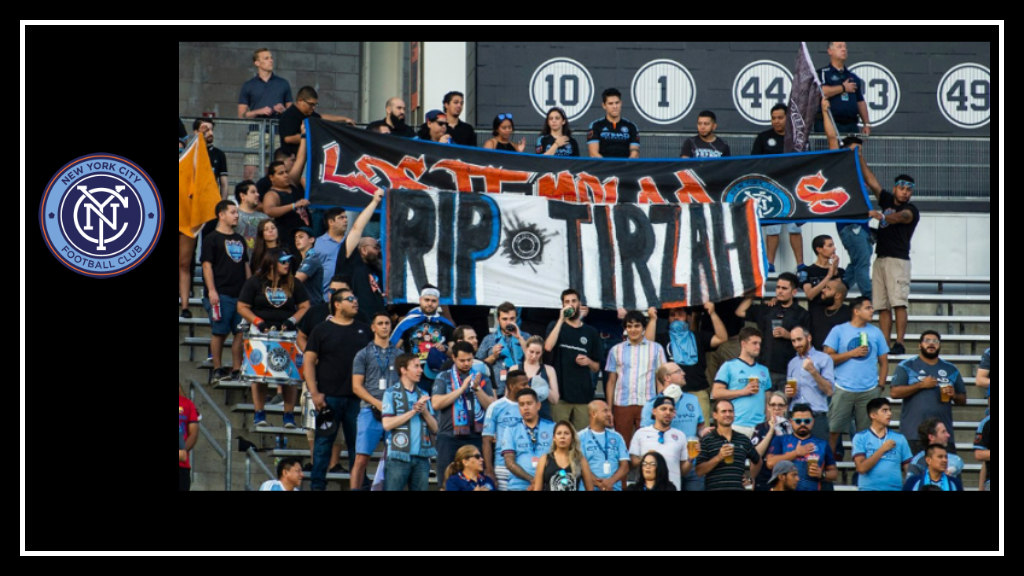 The bright shiny balloon that was the New York City Football Club‘s season is slowly deflating and losing its luster. After this recent loss to the New England Revolution 1-0, it’s hard now to consider early season fan-think that our team is the best in the league and deserves to win “silverware”.

In this match NYCFC took 27 shots, of which 6 were on target, 12 were off target and 9 were blocked.  All of this shooting resulted in zero goals.  New England were able to score one goal off 11 total shots.  Unbeaten at home until tonight, fans are left scratching their heads as to what the core problems are and how they can be addressed to possibly salvage this season.

Yes, more shots were taken in this game than last but they either went wide or directly at goalkeeper Brad Knighton. David Villa seemed to constantly be taking extraneous touches which lead to him being shut down when a one-touch shot would have sufficed.

It’s clear we worked the left wing pretty well to get the ball down to New England’s third but the repeated high crosses from that side were quickly destroyed by the high number of Revolution defenders concentrated in the middle.  It looked like a similar tactic to the one DC United successfully executed in shutting down Josef Martinez in their victory last week over Atlanta FC.

Thus, I am very nervous about our prognosis for this Saturday’s game against the newly invigorated DC. The only silver lining is that our homegrown teen James Sands made his starting debut in midfield and played very well for 75 minutes. Coach Dome Torrent was pleased with his performance and now that he’s back from his short loan to Louisville perhaps we will see more of him on a more regular basis.

“Jimmy is our future. We found a #6 for the next years. I’m very happy for Jimmy, he played really well. He plays the next game because I’m very happy with him. He played with confidence, he played simple, he played good. Like a player who play seven years in @MLS” – @DomeTorrent pic.twitter.com/k3GBNv7IiQ

Until Saturday. Let’s hope the balloon still has some air left in it.

*Final thought– A noticeable factor for both teams was the embarrassing status of the baseball infield layover of grass. It became an area that both teams had to actively avoid as players appeared to be walking on ice. It seemed impossible to pivot on without one or two players falling in the process.