Montréal Impact Fall Short In a Big Match (Yet Again) 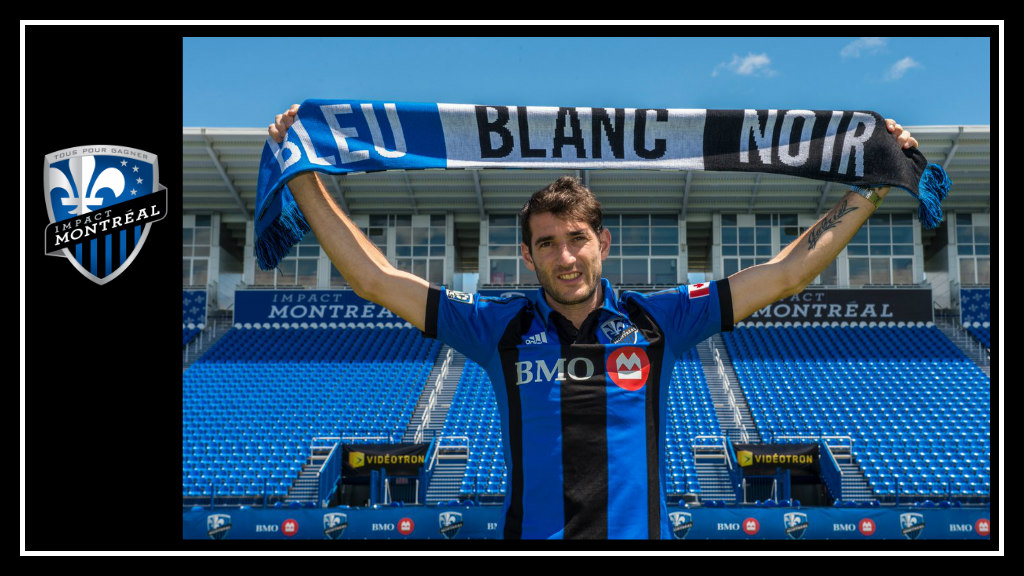 Being a fan of the Montréal Impact is like riding a roller coaster. The team can send supporters to the highest peaks of joy and excitement, as evidenced during their 2016 playoff run, but they can also cause fans to plummet into the pits of despair and disappointment, such as with last night’s non-performance against DC United.

The match was billed as “the match of the season” by many, and it was more than just a six-point match with enormous weight in the playoff race. It was an opportunity for the Impact to rise to the occasion and obtain a result in a game of crucial importance.

The humiliating 5-0 scoreline — the worst loss in Montréal’s MLS existence — indicates that once again, the Impact failed to seize their chance to put a nail in DC’s playoff coffin. Instead, the Bleu-Blanc-Noir have likely dug their own grave. Over and over, the defense was carved open like a knife through hot butter, while the visiting offense could only put 4 of their 25(!) shots on target.

As the DC goals racked up, the Impact players looked more defeated and downright disinterested in the match. Coach Rémi Garde seemed to know the match was lost, as team talisman Ignacio Piatti — whose night was truly disastrous — was substituted off for youngster Mathieu Choinière. At the end, many viewers of the match felt like they had lost two hours of their lives that they’d never get back.

To make matters more disturbing, this is not the first time in Impact history – or this season – that the Montréalais have failed to “show up” for an important match. We can recently look back to the 3-1 defeat to bitter rivals Toronto FC in late August, where the tactics were also somewhat to blame. I am inclined to also cite the 1-0 loss to a ten-man LA Galaxy back in May, which was the Impact’s first sell-out of the season and a great occasion to win over new fans.

It would be cruel to ignore the tremendous improvements that the Bleu-Blanc-Noir have experienced under Garde and his coaching staff. Piatti has become more generous with the ball, Evan Bush has set a personal record with 117 saves this season and, generally speaking, the defense is significantly more organized than in previous seasons.

It would be equally unfair to forget that the Impact began the season in a bind, with the early loss of defender Zakaria Diallo, meaning they used an international spot and a hefty portion of the salary budget for his substitute Rod Fanni. As well, interesting and dynamic as he has been, Quincy Amarikwa was a last-minute addition to the squad after French striker Jimmy Briand backed out at the last second.

Regardless of the changes in personnel, the team has remained in the playoff picture for many weeks, yet this most recent disastrous performance shows that the spectre of the big-game mentality continues to haunt the Impact.

Is this problem something a manager can take charge of, or does it require the more specialized touch of a sports psychologist? As different managers have come and gone, and the Impact have continued to let huge results slip from their grasp, the answer seems to lie beyond the man at the helm of the ship.

With their playoff fate now well and truly out of their hands, it is time to see what mettle the Impact have within to end their season, starting when they host Columbus Crew next Sunday.