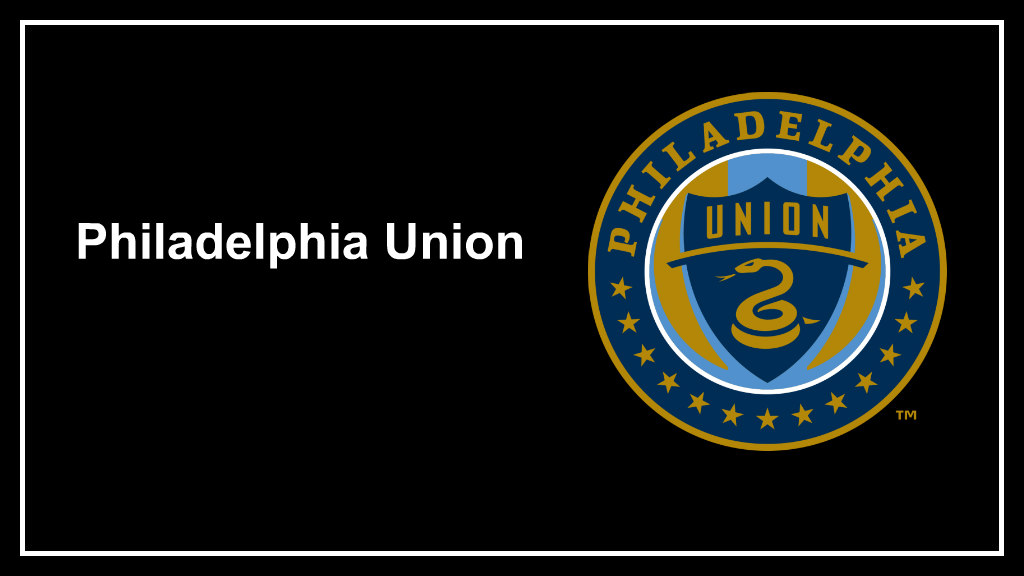 There wasn’t a single MLS team in the South before 2015, but with my move to Philadelphia, I finally had a team to root for based in the city I love.  My first game was in June 2016, when my boyfriend’s company held a work outing for employees and their families.

We met with a marketing representative from the team, and as a marketing/public relations person myself, I was fascinated to learn the origin and design of the team crest. The boys in blue went on to defeat the Columbus Crew 3-2 on that balmy Wednesday night, and I was hooked from the first #DOOP.

I grew up playing soccer despite never being good at sports that require hand-eye (or foot-eye) coordination. Sports that require endurance and a certain amount of stubbornness—cycling, running and, for a few years, roller derby—are a better fit for me. That’s what drew me to the Union. It’s not a team that spends the most money on the highest-skilled players, but it is a team that works hard and will tough it out.

That’s a very Philadelphia mentality, which is appropriate when you remember that the Union grew out of a group of passionate (and a bit rowdy) fans. No other team in the MLS formed after its supporters group willed it into existence, and the Sons of Ben continue to energize the entire stadium, no matter the score.

For the past two seasons, that passion brings my boyfriend and me to Chester. Watching the Union play is one of our favorite things to do together, and we’ve had the good luck to mostly see wins at the games we attend.

Now, I’m excited to share my love for the Philadelphia Union at MLSFemale. Come #DOOP with us.