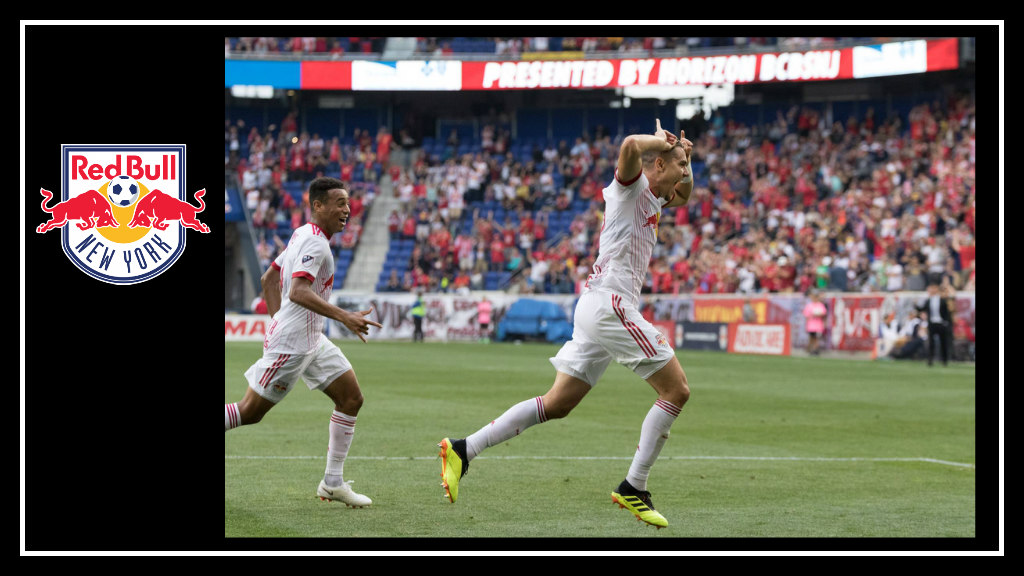 Sorry, folks. I’ve actually been working 7 days a week for the past two months. I barely got to watch any of the games, let alone put together my thoughts on them.

FIVE, SIX SEVEN, EIGHT: The New York Red Bulls ended August with a 5-match run, including a double during MLS Heineken Rivalry Week. I have been critical of the Hudson River Derby as a legitimate rivalry… until I watched that 2nd half (I only got home in time for the second half… yay, my life).

It had spark. It had fight. It had technical ability and creativity on both sides. And it was a 1-1 draw. Scoring actually happened! Then they salvaged the match against Wayne Rooney and DC United 3-3. Draws during Rivalry Week actually make me giggle.

YOU’RE GONNA BE A STAR: There was an international break that RBNY actually honored, and several players were called to their national teams for friendlies. I personally went to the Ecuador v Jamaica match at Red Bull Arena with my dad, my son, and my Colorado Rapids counterpart. That was pretty great. Not getting to see Kemar Lawrence in action… less great. What can you do?

That same night, Tyler Adams, Tim Parker, and Aaron Long were about ten miles away representing the US. Huge congratulations to Aaron Long, who has taken the long way around (pun slightly intended) to his first call-up. He was never in a US Youth National team. He’s a kid from California (who had made questionable hairstyle choices in the past) who has proven himself as a strong defender and credible attacking threat, with two goals for the regular season.

Everything to play for.

NOW FOR THE BIG FINISH: With three matches left in the season, the New York Red Bulls are in 2nd place for the conference and the race for the Supporter’s Shield. Sophomore darlings Atlanta United are in the lead… but they couldn’t secure their position against RBNY. They were defeated (again) by the boys in red 2-0, even though Bradley Wright-Phillips was suspended due to yellow card accumulation and Tyler Adams was out with back issues.

Adams has also withdrawn from the US Men’s National Team roster for their October friendlies as a result. Aaron Long will be back with the USMNT.

The Red Bulls face the San Jose Earthquakes tonight at Avaya Stadium in California. I might just stay awake to get back in the swing of things.