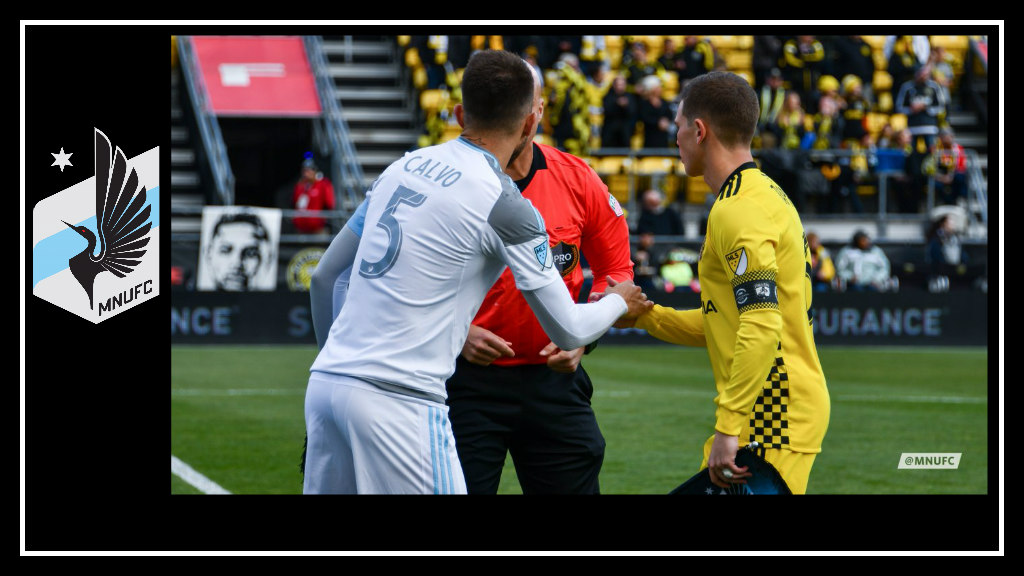 Minnesota United FC‘s sophomore MLS season ended the way anyone who had followed the club this season could have expected. In fact, the 3-2 loss to Columbus Crew is a perfect sample of the season as a whole.

It was momentous. Not in the Merriam-Webster approved sense of the word. It was full of moments. Glimpses of brilliance, glimmerings of hope, pleasant surprises… all things which the Loons present to us with every match. Two of the brightest moments of the finale came from Darwin Quintero and Francisco Calvo.

But it was also full of the same mistakes, the same subpar performances, that have plagued the team week in and week out. Case in point:

The only thing more surprising than defender Francisco Calvo notching two goals in the season finale was that Zardes was allowed to close a slow, regular season with a hat-trick. Except, Minnesota fans can’t actually be surprised anymore.

… and so the 2018 MLS regular season draws to a close exactly as everyone expected, with Gyasi Zardes and Francisco Calvo trading goals. #CLBvMIN

No, having a lightning delay called just minutes into the match certainly didn’t help things and an extremely slick pitch was not in their favor. But the Loons are no strangers to the proverbial wrench thrown into the game plan, a fact which coach Adrian Heath and the front office like to call attention to in every interview (injuries to key players Kevin Molino, Ethan Finlay and Sam Cronin and questionable VAR calls, for example). By week 33, adjusting to these factors should not be an issue.

When asked about his team’s performance on Sunday night, Heath responded as he has every week, his assessment of this particular match a carbon copy of that of every other loss (and even a few wins) this season:

Have we grown or improved in any measurable way on the pitch? Not so much, no.

Are we still just happy to be here? That will depend on what happens in the offseason.

And on how you define happy.