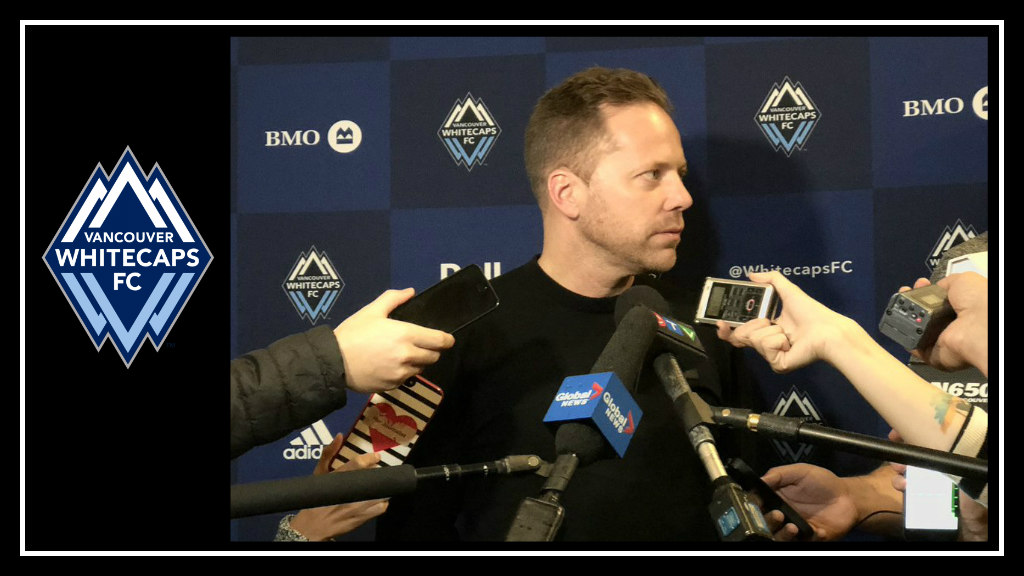 The Vancouver Whitecaps first wave of roster moves under new manager Marc Dos Santos came this week as it was announced on Tuesday that options had been picked up on seven players, while another nine would be packing their bags and leaving Vancouver.

Last but certainly not least, the Whitecaps elected not to exercise the option on Brek “Public Enemy #1” Shea.  Shea faced harsh criticism during his time in Vancouver largely surrounding status as a designated player (DP) in 2017, his salary and the complete and utter lack of return on investment.  As the second highest paid Whitecaps player, Shea made 28 appearances and scored 3 goals during the 2018 season.  He struggled to stay healthy throughout his two seasons in Vancouver and was not a regular starter under former club manager Carl Robinson.

The people of Vancouver have been rejoicing since the announcement that Brek was on his way out of town:

@BrekShea option declined? You just hate to see that 🤡

Under 24 Hours until we are free from Brek Shea’s contract!

But there are many in the Twitter-verse who are hoping their teams pick up Shea in the offseason, including Minnesota United FC and his former clubs Orlando City FC and FC Dallas.  Only time will tell if he lands back in the MLS but if Vancouver has any advice at all to offer the other teams in the league: Check yourself before you Brek yourself.