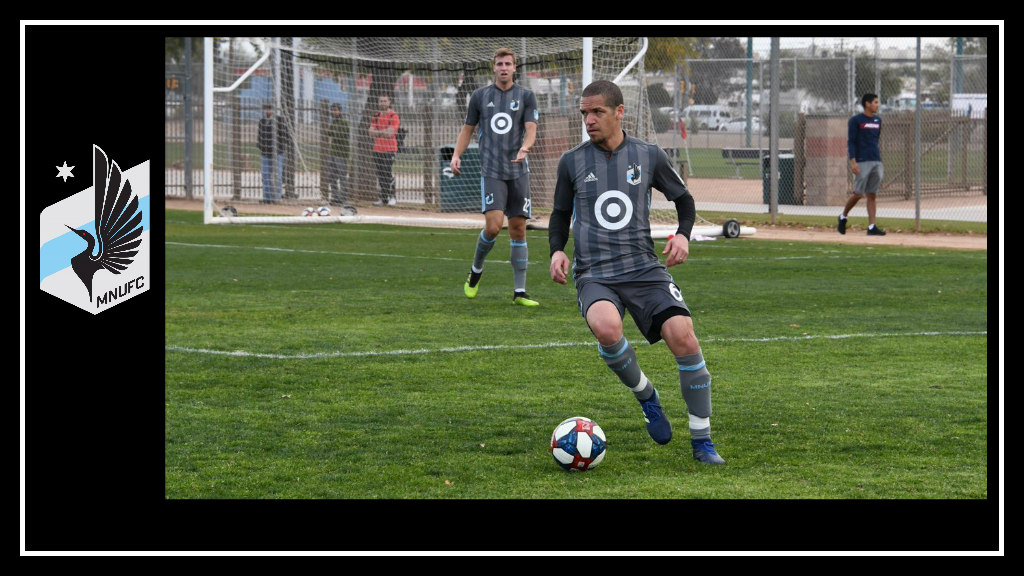 With preseason matches kicking off this week, it is time for that deep dive I’ve been teasing. This will, unfortunately, be a low dive, but I’m sure the next few weeks will give us plenty of material to build on. After all, I believe there’s still some TAM, GAM and JAM (or is it jelly?) in the coffers, ripe for spending.

We’ve had enough Twitter. This one is all words. Ready, Loons? Dive.

Of the five expected to immediately compete for starting roles, only two (Metanire and Opara) are true defenders, but doubling down on the defensive midfielders certainly isn’t a bad thing for this club.

In 2017 and 2018, compounding on the issue of the Loons’ leaky defense was a discombobulated midfield that struggled to move the ball into the final third and struggled even more to maintain possession in their own half, meaning the defense was nearly always on their back foot before they came face-to-face with the opposition’s attack. Adrian Heath’s experimentation with the 3-5-2 sparked hope, but like a line of dominoes, no matter the formation, one mistake would lead to total collapse.

So United needs to get back to the basics. Defensive stalwarts like Opara and Alonso will provide a solid backbone to a successful transition. Both would operate well in either the 4-2-3-1 or the 3-5-2. I would pair Opara with Michael Boxall in a four-man backline, with Calvo and Metanire to their left and right, respectively. In a three-man backline, I see Wyatt Omsberg (or Gasper?) on Opara’s left and Kallman on his right.

There are too many variables for me to lay out the midfield, but in either formation I want Alonso and Jan Gregus orchestrating with Rasmus Schuller and Miguel Ibarra anchoring the wings.

The varied experience brought by Alonso and Opara counteract many of the negatives cited (over and over and over) on Minnesota Soccer Twitter. These are two MLS veterans with hefty postseason resumes, not just grainy highlight videos from another league. Their composure and leadership will balance the youthful inexperience of the fresh legs around them and give the other Minnesota mainstays (i.e. Calvo and Kallman) more favorable conditions to rise to their potential consistently. And I have a feeling that consistency will be the buzzword this season.

Yes, we need depth. Yes, we need more starters. Yes, we need to score goals, too. But when the Loons’ receive their credit statement for the past month, the transaction history will, for the first time since the club’s promotion, hint at forward progress in the building of a team with playoff hopes.

Is the third time the charm? Either way…. [Insert photo of shiny, new stadium here.]