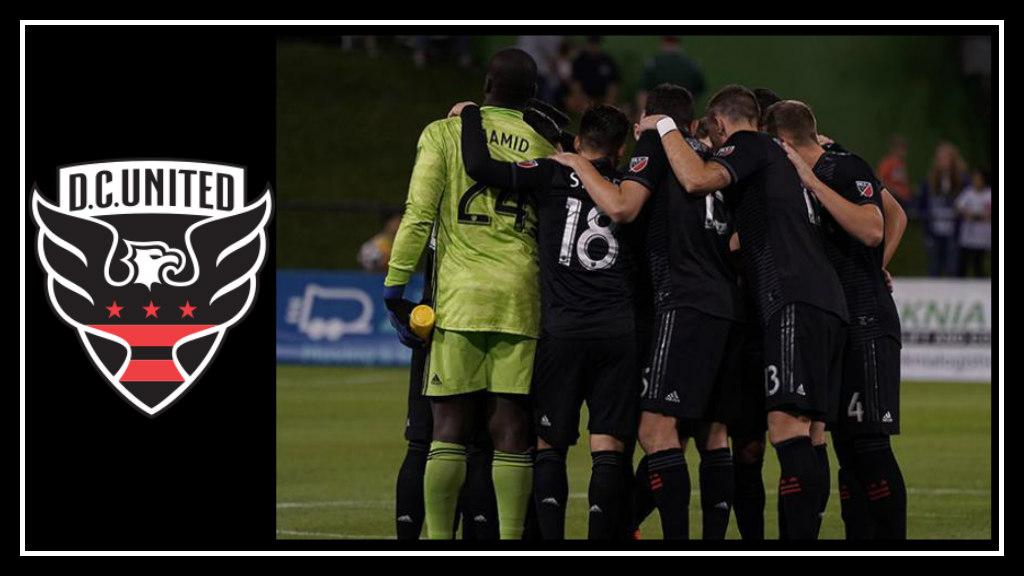 Fans were able to watch DC United take on the Tampa Bay Rowdies in Saturday’s friendly match via a live stream. However, it was not FloFC, DC’s new broadcast partner, that provided the stream, but rather the Rowdies via YouTube. Having the ability to see the Black and Red in a preseason game was a treat, given that there hasn’t been a solid plan in place for fans to view the matches.

DC won the match, 1-0, with a goal scored in the 34th minute by Paul Arriola (#7), avenging the elbow he took to the face in the 27th minute. Arriola, a fan favorite and member of the USMNT, took advantage of a well-placed ball by Luciano Acosta (#10) to score the deciding goal of the match. Captain Wayne Rooney (#9) scored the second in the 40th minute with a diving header. Unfortunately, Rooney’s goal was called offside after the referee went to VAR for review.

The match was physical for a friendly, with Acosta taking an early yellow card, and Arriola, Rooney, Leonardo Jara, and Akeem Ward all taking decent knocks throughout. Papé Diakité of the Tampa Bay Rowdies took a yellow card in the second half.

The Tampa Bay Rowdies substituted several trialists during the second half and their youthful energy made the game even more interesting to watch. One of the commentators said, “What I love, is that they are so young, they don’t realize they are playing against DC United.”

DC United made their own series of substitutions in the 77th minute, swapping out Earl Edwards Jr. for Bill Hamid, and sending in Jalen Robinson (#20) and Donovan Pines for Frédéric Brillant (#13) and Steven Birnbaum (#15). Arriola, Joseph Mora (#28), Júnior Moreno (#5), Zoltán Stieber (#18), and Rooney all left the field and were replaced by Shinya Kadono, a new Loudon United FC signing, and several DC United Academy players, including Griffin Yow and Bryang Kayo. Ulises Segura (#8) received the captain’s armband from Wayne Rooney (#9) to finish the match.

While this was certainly not DC United’s most technical or fast-paced match, it was a good opportunity for fans to see new talent take the field. We saw a nice save by Edwards and how Jara and Ward may fit in with the DC’s on-field dynamics. Above all though, fans were just happy to be able to watch a preseason DC United match.

DC United will face the Philadelphia Union on Wednesday, February 20th in their next preseason match.