For the Houston Dynamo, It’s Time 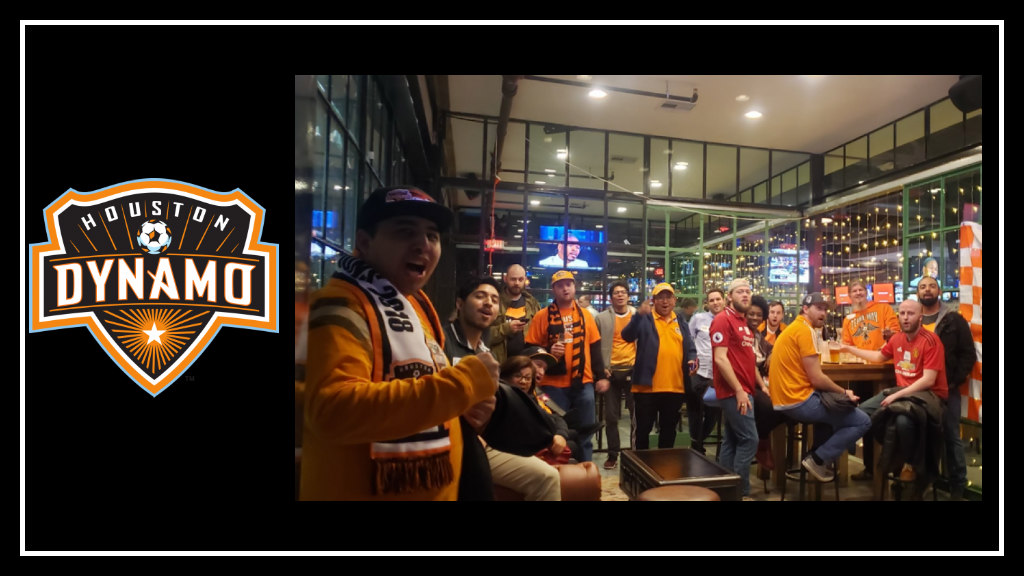 The off-season for the Houston Dynamo seemed short, especially for a team that didn’t make the MLS playoffs. In November, the Dynamo hired a new President of Business Operations, John Walker. He came in ready to listen to fans and made both bold and genuine gestures to prove that he truly wanted to hear from us.

However, his commitment to this process took time. The organizational changes seemed to push back a lot of the typical off-season fluff that carries us through the fallow time. Rumors of kit sponsors, signings and other potential moves sat pending for days and weeks. As off-season became pre-season, at least one fan assumed they missed the kit launch and hit up the team store for a new jersey—only to be informed that it hadn’t yet been unveiled.

For the team, our pre-season was wrought with inconsistencies—wins, losses, red cards, and Coach Wilmer Cabrera’s continuing habit of changing lineups and even player positions for every match. We have a great mix of veteran and young players with experience all over the globe, but fans are never sure who will turn up or where.

But our first test came this week when the Houston Dynamo met Guastatoya in Guatemala for the first leg of the CONCACAF Champions League (CCL). Our starters were the token Cabrera expected surprise. Still, as a group of nearly 50 supporters met in a bar across the street from our stadium, we were primed for the match, ready for anything, and hungry for victory.

What came next was every soccer fan’s dream. My family has an often-repeated line that we found on Twitter last year. In response to a tweet by Andrew Wiebe about fouls against MLS teams in last year’s CCL, @andrewsorg responded, “Do you even #CONCACAF, bro?” This has become our shorthand in rough matches to remind us that the beautiful game comes along with grit and guts, that fouls happen, and that the real match comes when the teams want a victory and fight hard for it.

And, yes, we CONCACAFed. We fought hard, and our defense was relentless, never backing down from Guastatoya’s advances. Our offense found a fluidity that challenged past the Guatemalans’ defense. The teams were scoreless through the 80th minute, and Dynamo fans held their collective breath.

In the 2018 MLS season, we repeatedly lost matches in the final 10 minutes when our defense failed to hold. The 2019 season hints at an end to that curse, however, as we earned a corner just past the 80 minute mark. Romell Quioto sent a high ball to the top of the box that our veteran captain, DaMarcus Beasley, read perfectly. With his weaker right foot, Beasley loosed an absolute rocket through a field of players, sinking a goal.

The Dynamo held on to their 1-0 lead through those last moments, so we meet Guastatoya at home next week with one away goal and a win secured.

And that new orange kit will be unveiled just in time.