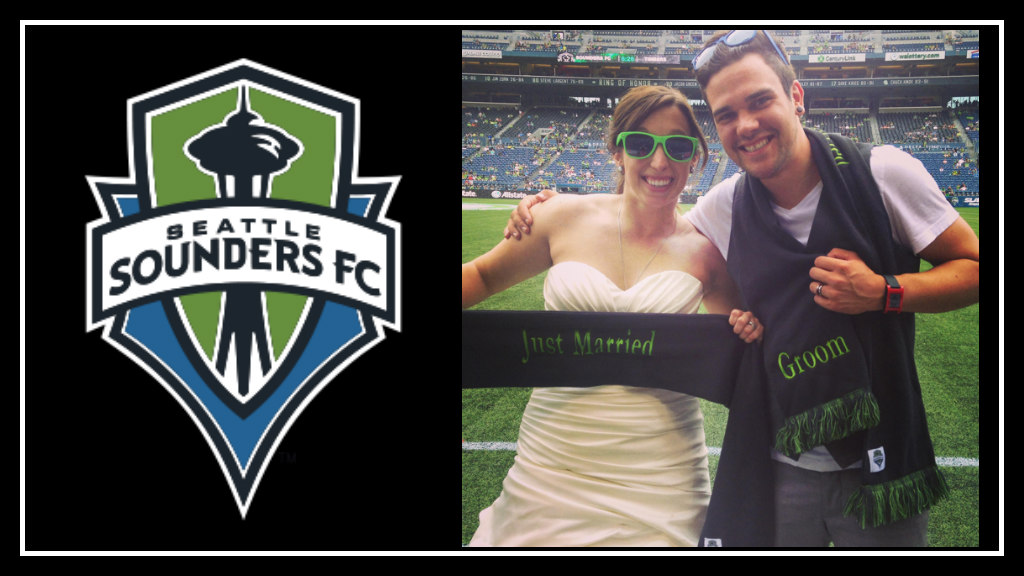 Hello, from the Emerald City! My name is Ashley Savage and I am beyond excited to be covering your Seattle Sounders FC this season for MLSFemale.

While I’m new to reporting, I’m well-seasoned at being a pundit. Sports fandom was a way of life in my house growing up. My parents were multi-sport college athletes at the University of Southern California and, as their only daughter, I was heavily involved in both the playing and supporting of college and professional sports teams.

When I moved to a suburb south of Seattle at the age of 6 (shout out to Maple Valley!), soccer instantly became a way of life. I’m fairly certain that it’s an unwritten rule all girls living in Washington State must enroll in soccer for at least one season before age 8. For most of my friends it didn’t stick, but for me, it became an obsession.

Mia Hamm and Alexi Lalas posters littered the walls of my childhood bedroom, much to the disappointment of Devon Sawa, I’m sure.

In my teenage years, my club team would be ball girls for the USL Sounders games. I remember watching these grown men play HARD and thinking they were the ultimate professionals.

When the announcement was made that Seattle would be receiving an expansion team in 2009, I was away at college.

I watched that first game from my couch in awe that the team I used to shag balls for had become an MLS team. A team that in its inaugural season shattered league attendance records, made the Western Conference Semi-Final and won the US Open Cup. How could you not love this franchise?

After spending a few years abroad teaching ESL in South Korea, I finally returned back to the Seattle area in 2011. Shortly after, I met a guy (an inaugural season ticket holder, he would insist I add) whose love for Sounders was deeper than any fandom I’d ever encountered.

We joined season tickets, got married in 2014 and even wore our wedding attire to the Portland game the following day where we got to be down on the field, high-five legend Roger Levesque and take pictures with DeAndre Yedlin.

In 2016 we met a Future Sounder who had a due date the same day as the MLS Cup Final. He was born 6 days later to a wonderful world where the Sounders were reigning MLS Cup champions, which is the greatest way to give birth to a child, in my opinion.

It’s a beautiful life here in the Pacific Northwest and I’m looking forward to reporting on the greatest franchise in MLS!