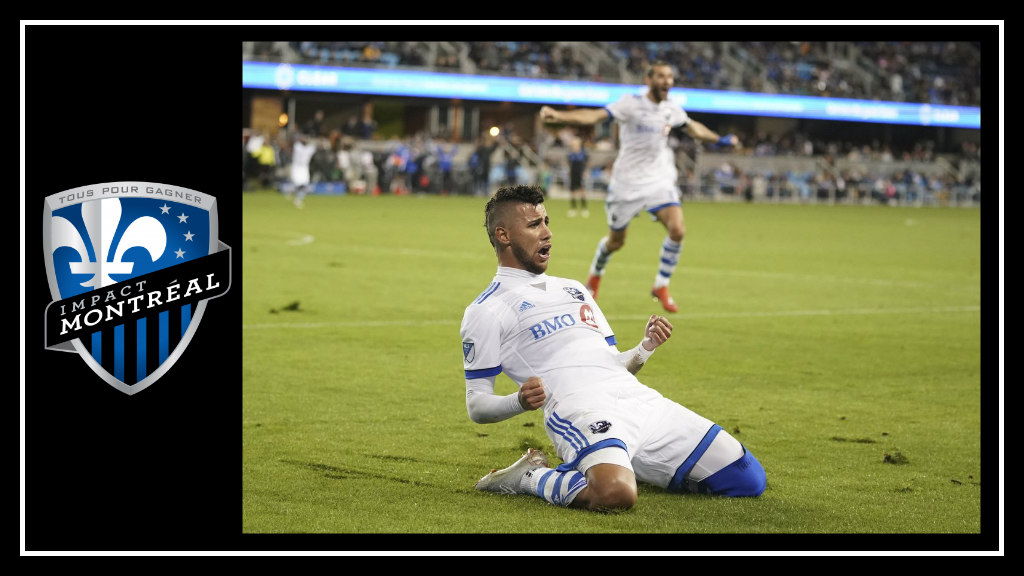 Montréal Impact had enjoyed a string of promising pre-season results, going undefeated in all matches with only one goal conceded. However, anyone who has ever watched MLS knows that pre-season performances are not totally indicative of how a team’s competitive campaign will go. Regardless, as the team spent 40 long days toiling under the hot Florida sun to get in game shape and strengthen the chemistry that saw them finish the 2018 season on a strong note, a quiet optimism began to buzz around the IMFC fanbase.

The Impact’s schedule will undoubtedly test their mettle, as they begin with six consecutive road games while waiting for the Canadian winter to end. Last year, their road form was far from sparkling. A mere 11 points picked up in away games does not exactly inspire confidence when a team needs to start the season on a strong note. However, this is Rémi Garde’s second year in charge, there has been less upheaval in the squad than last year, and several interesting players have come in, notably Maxi Urruti, Harry Novillo, and Zakaria Diallo (who was signed for the 2018 season, but did not play due to an ACL injury).

2019’s first official lineup saw Diallo, Urruti, and Bologna loanee Orji Okwonkwo make their débuts for the Bleu-Blanc-Noir. Fans’ confidence in the Impact’s improvements were short-lived, as a disjointed start saw San Jose Earthquakes midfielder Magnus Eriksson open the scoring in the 11th minute after Victor Cabrera mistimed a tackle and left an ocean of space at the top of the 18-yard box. Similar to their 2018 road record, the Impact were a dismal 1-13-2 after conceding the first goal last season, so having to face adversity this early in the season, after having enjoyed a comfortable pre-season was far from an ideal situation.

Thankfully, the goal proved a sufficient wakeup call for the Impact, as they snapped into life. In a feat that has been notoriously rare, team MVP Ignacio Piatti scored on a corner played short, allowing the Argentinian maestro to do what he does best—dribble around defenders to unleash a bullet into the back of the net with his magical left foot.

As halftime neared, the Impact were well in control of the match, often enjoying controlled spells of possession—a clear departure from the “sit deep and absorb pressure” tactic employed last season. Diallo had roamed forward from his central defender position to pick up the ball in San Jose’s half and was given an ocean of space to parade forward and launch a mouth-watering low cross to Saphir Taïder who dropped off the shoulder of his defender to give the Impact the lead. There remains some debate as to whether or not the Algerian was offside at the time of the cross. However, neither the linesman nor VAR signaled, and the goal was good.

The second half saw a return to old tactics, as the Impact bunkered and allowed the Earthquakes to essentially lay siege to their half. Evan Bush was called into action on a few instances, but the defensive line held tight. The match ended 2-1, with the Impact emerging victorious from San Jose, much to the delight of players and fans alike.

There are still 5 road games left before the home opener on April 13th. But, as the Impact opened their season on such a positive note, there is a lot more optimism around this long road trip. Next, the Impact again travel to hostile ground—Houston Dynamo—to play on Saturday, March 9th.