Loons clean up on the road 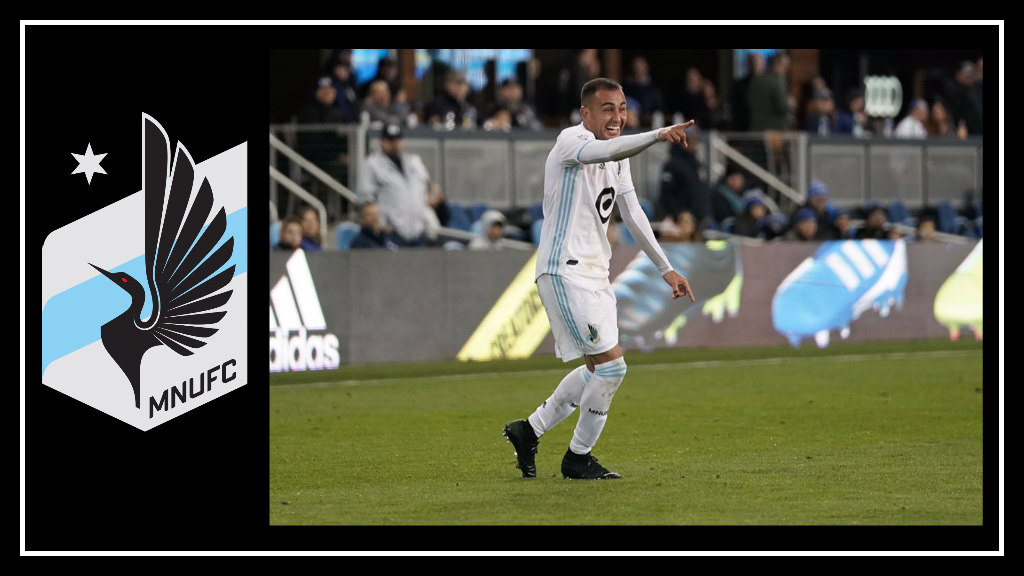 Saturday’s match in San Jose was a night of milestones for Minnesota United FC. Not only did the Loons beat the Earthquakes for the first time in five matches, but Darwin Quintero notched the club’s 100th goal since joining MLS and a whole new defensive line earned Minnesota’s first clean sheet on the road since 2016.

For those of you who weren’t aware of MN United FC before their 2017 MLS debut, let me catch you up. In that final NASL season, striker Christian Ramirez led the league with 18 goals, fullback Justin Davis was the club’s all-time minutes leader and Jeb Brovsky gained the full confidence of Loons’ fans with his grit in the midfield before an ACL tear ended his season.

Back to 2019: A club plagued by defeats on the road for two seasons has executed a complete about-face in its defensive line and midfield and the attack is showing promise. Ike Opara and Romain Metanire were solid in their box and even led some counter attacks. Ozzie Alonso and Jan Gregus were powerhouses at the back of the midfield while Miguel Ibarra and Darwin Quintero fought to gain space up front to create scoring opportunities. Unfortunately, forward Romario Ibarra stood out for a different reason: his ability to hit the ball square to San Jose’s Daniel Vega.

Speaking of which, if San Jose ever wants to conserve Vega’s energy for the second half in future matches against this Loons squad, Amazon sells a perfect stand-in:

Unlike Vega the Weeble, a Loon did manage to go down inside the box, drawing a penalty kick for MNUFC. It was no surprise that Quintero buried it (his second in as many games), finally earning the club its 100th league goal.

Minutes later, Quintero charged into the box and gained just enough space from his entourage of Quakes defenders to send the ball out to Miguel Ibarra who beat one defender when a neat cut-back before burying a left-footed shot inside the far post, just out of Vega’s reach.

With 40 minutes left to play… the Loons kept playing. The two-goal cushion didn’t make them sloppy, they continued to communicate especially when substitutions caused shifts in the formation, and they didn’t allow the heated Quakes to knock them off their game (Rasmus Schuller earned the lone yellow card for the Loons).

I don’t believe many Minnesota fans could have predicted a clean sheet in San Jose, but they probably all predicted what three-word phrase would come out of the mouth of manager Adrian Heath when he was interviewed on the sideline after the match: “Goals change games.” They probably also predicted who he would blame for the club’s previous shortcomings:

There is nothing wrong with the gaffer taking credit for his squad’s improvements in Year Three. However, his straight refusal to take any credit for the failures in Years One and Two does not sit right with the supporters. Yes, he is one of many who make the roster decisions, but the manager does hold certain responsibilities as the face of the front office, namely owning the club’s shortcomings.

All that aside, Minnesota closed out Week Two second in the West (with, as of this writing, two clubs yet to play) with three road matches yet to play before landing at home in Allianz Field.

Come on you Loons.