A Tale of Two Competitions 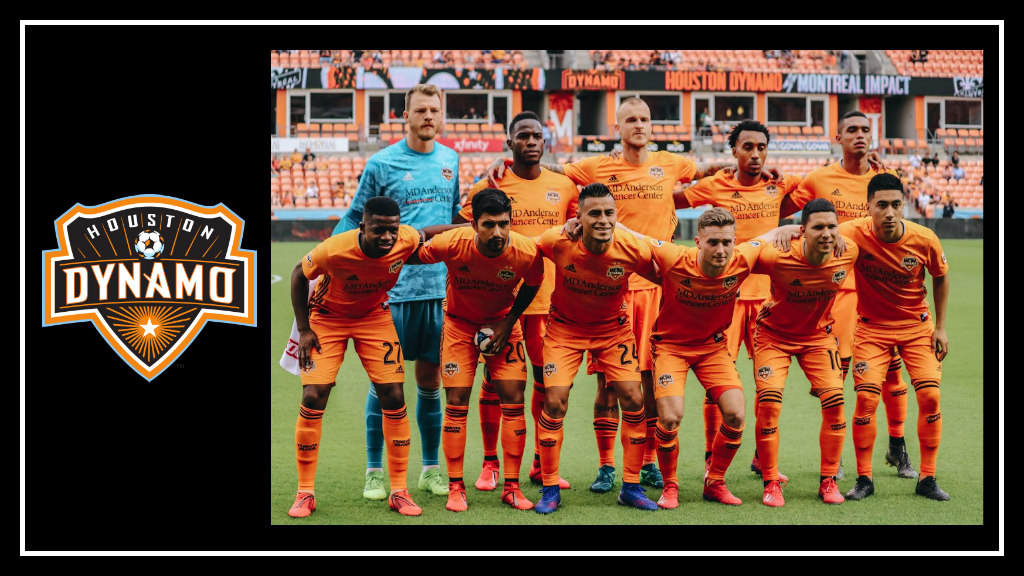 Throughout 2018, the Houston Dynamo battled scheduling and defensive injuries through both MLS and the Lamar Hunt U.S. Open Cup competitions, shining a light on the lack of depth in the squad. In the end, the team failed to qualify for the MLS playoffs, but brought home the Lamar Hunt Trophy.

General manager, Matt Jordan, spent most of the off-season recruiting players that would improve depth, and the start of 2019 is putting his work to early tests. Juggling two competitions again – the CONCACAF Champions League as well as the MLS regular season – the Dynamo have started their 2019 with a grueling schedule, playing five games so far.

By the middle of March, the team and their fans will have pushed through seven matches over twenty six days – one match every three to four days.

The Dynamo’s second MLS match – against the Montreal Impact – on Saturday afternoon brought some of the biggest lineup changes from head coach, Wilmer Cabrera, to date. His usual switches are in the midfield and defensive lineups, always preferring to flank center forward Mauro Manotas with Honduran forwards Alberth Elis and Romell Quioto.

While he has occasionally removed one or the other, this week’s lineup surprised fans with Elis and Quioto starting on the bench, replaced by attacking midfielders Marlon Hairston and Memo Rodriguez. This is a big switch in strategy for Cabrera that shows the increased levels of confidence in the shooting of Manotas, who is quickly climbing the ladder of all-time Dynamo goal scorers.

The recipe of two true midfielders further up the pitch may beat the backline shake ups as the answer to the Dynamo’s defensive lapses, as they triumphed over the Montreal Impact 2-1. The Impact scored in the 34th minute and were quickly answered by a Memo Rodriguez goal at 36’.

The match held even through a long stretch, though the Dynamo offense dominated most of the match. Cabrera replaced the midfielders up front around the one hour mark, bringing in his Honduran forward team. The switch paid off, as Quioto snuck a pass to Manotas inside the box in the 89th minute for the game-winner.

Despite the Impact scoring first, the feeling of the match and the statistics tell a story of an offensive victory for the men in orange. The Dynamo doubled the Impact’s offensive stats in shots and corners (14:7 and 6:3, respectively) and absolutely owned the on-target shots – Montreal’s goal being their only on-target shot to the Dynamo’s six.

The Houston Dynamo must take the confidence won in this MLS match to the CCL this week, as they face the huge task of beating the Tigres by three goals in Mexico to move on. They turn quickly from an undefeated MLS squad to an underdog away team in a matter of moments so both players and staff will need to carry Saturday’s lessons and confidence into Universitario Stadium on Tuesday night.

And just as fast, win or lose, they switch focus again to face the Vancouver Whitecaps at home the following Saturday.