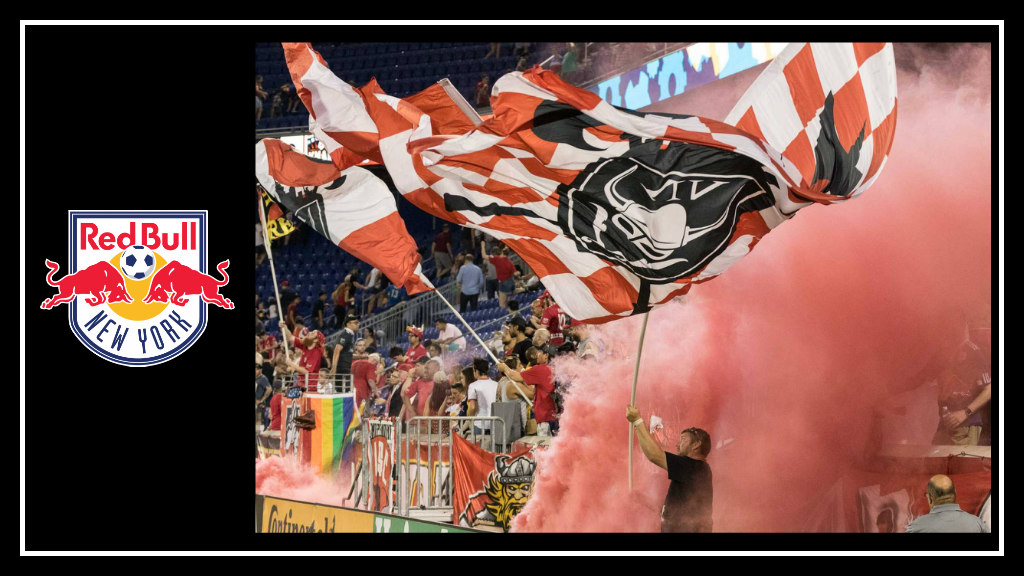 Well… it’s not like I don’t have anything to talk about. Let’s get on with it, shall we?

“… And if they tell two people…”: Look. I’ve ranted about all those folks who complain about attendance at games. It’s forced me to examine the phenomenon myself. Red Bulls are not much different than a lot of MLS teams.

It all comes down to this: a lot of folks in the tri-state area can think of other things they’d rather do than go to a soccer game. Their loss, I say, and I leave it at that. It certainly isn’t my job to look at arena attendance as a problem I must solve.

That being said, the solution may be sitting in front of the average supporter. I work with eight other adults. Just by talking about my writing and the team I cover, two of them are thinking of heading to a game this season.

Like the 1980s shampoo commercial illustrated, word of mouth can be the best way to bring people to a product. The home opener is this weekend– tell your friends.

That old familiar feeling: This is not to say I haven’t been to Red Bull Arena yet this season. I have– twice. For the third year in a row, RBNY earned a spot in the CONCACAF Champions League. They started strong with a 5-0 aggregate win over Club Atletico Pantoja of Costa Rica (which meant they got to go to Costa Rica… my snow-shoveling self was a tad jealous).

But the quarterfinal round was a whole ‘nother thing. Liga MX team Santos Laguna, who wallopped their first opponent, Marathon (Panama) 11-2, rode that wave and eliminated Red Bull with an aggregate score of 6-2.

Fans may be asking, “Why,” or better yet, ”Why again?” It’s easy to say they aren’t in full season form, or injuries (Kemar Lawrence most notably) hampered their play. But it’s more than that.

Outspoken soccer pundit Ray Hudson said that CCL “holds a mirror” to MLS teams and says, ‘You’re getting better, but there’s still more work to be done.’ Houston Dynamo was eliminated as well, leaving Atlanta United and Sporting Kansas City to try and flip the script.

Kid and Play: (As if I couldn’t show my age enough…) The young and international talent that RBNY has gathered for this season is nothing short of impressive. From Bronx native Omir Fernandez, who made his first professional goal in the Champions League, to Danish phenom Mathias Jorgensen, who hit the field for the first time in red against Santos this week, the club has their eyes on the future.

Putting them alongside established veterans like Bradley Wright-Phillips and Daniel Royer is the best way for them to elevate their game. Romanian international Andreas Ivan has proven this strategy is beneficial, as evidenced by a goal each in MLS and Champions League. But what may be even more important is what this shows young fans.

Everyone wants to see someone who looks like them in a spotlight, and that includes young people. Fans across the league: bring your kids while teams play their kids. You won’t be disappointed.

P.S. What– did you think I wouldn’t include the song?