And It Was All Yellow 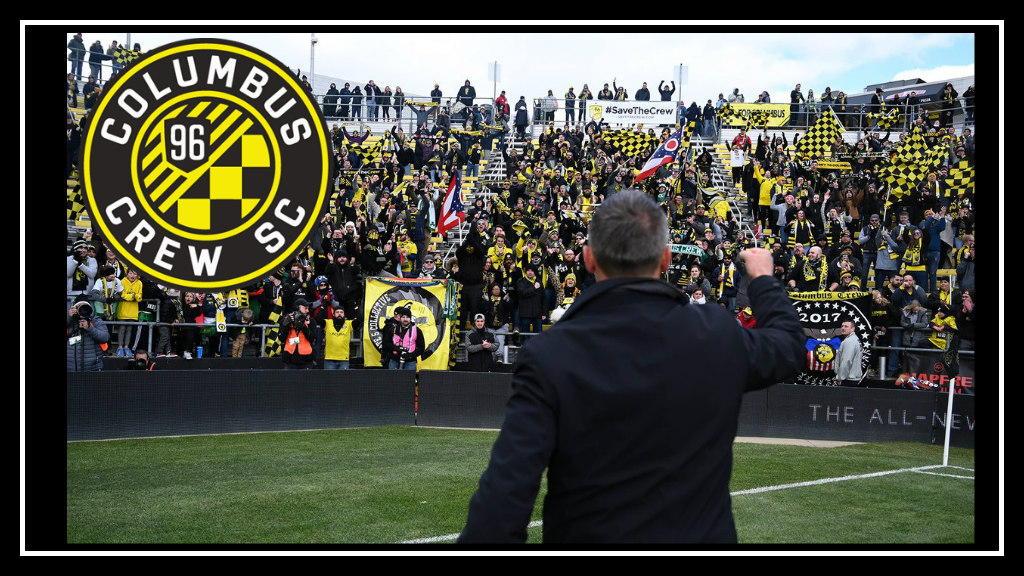 That was the pregame song playing as the scoreboard showed a montage of Columbus Crew plays, and the yellow soccer team, ironically not wearing yellow, won the game 1-0 against FC Dallas this past Saturday.

Rolling out a line-up similar to the last home game with the exception of Robinho starting in place of Justin Meram, the team got the winning goal early in the game.  In the 10’, Pedro Santos took a near post corner kick aimed at the head of Gaston Sauro.  Sauro, who was being hugged by one FC Dallas defender and closely guarded by a second defender, jumped and headed the ball into the net.

Two seasons ago, Crew fans and Gaston Sauro himself did not know if he would ever play soccer again.  Now, he’s put in goals in both of the Crew’s home games.  Currently, he’s tied with Gyasi Zardes, who had a brace last week against the New England Revolution, for goals.

Robinho had a dangerous shot in the 21’ that rebounded off the keeper, but Zardes had trouble finishing the ball skying it over the net.  The Crew kept the pressure and shots coming throughout the first half but were unable to put any more into the back of the net.

In the second half, FC Dallas seemed to be more dangerous.  Michael Barrios had a nice shot in the 55’ that Zack Steffen was able to slow down and Sauro was able to clear.  In the last 15 minutes of the game, FC Dallas seemed to possess the ball more and shot the ball several times.  In past seasons, the Crew would have conceded a goal at these times of pressure, so it was nice to see them finish the game with a win.

It’ll be interesting to see how Caleb Porter deals with a slightly depleted roster for the call ups as they travel to take on the Philadelphia Union this weekend.