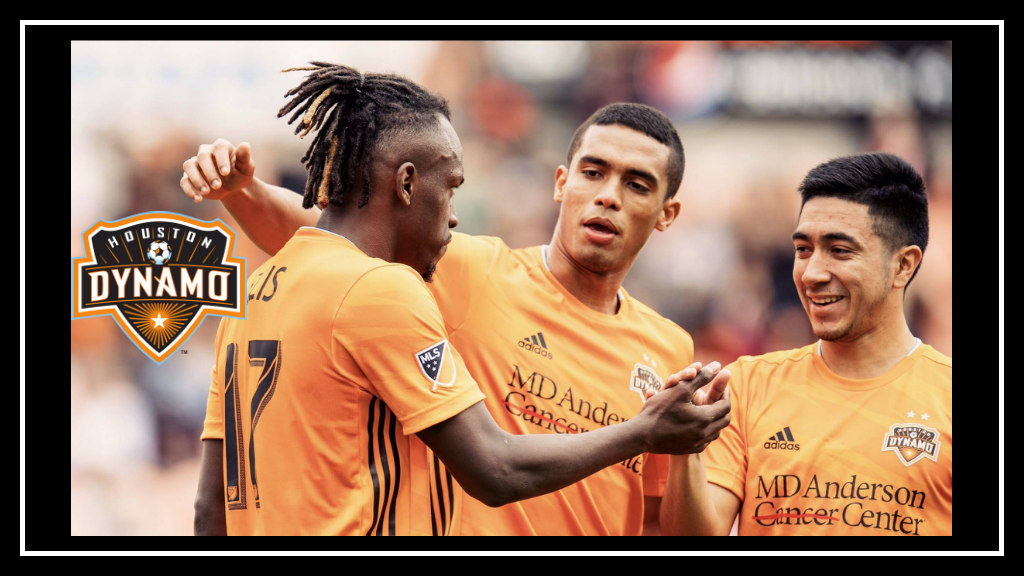 The ghosts of injuries past are haunting the Houston Dynamo. Defender DaMarcus Beasley was uncharacteristically subbed out only 20 minutes into the team’s March 12 CCL away match against the Tigres. Nothing was said at the time, but the following week Beasley shared a picture on Instagram from a wheelchair after undergoing surgery. The Dynamo confirmed that he had an arthroscopic procedure on his left knee. This is an ongoing issue for the seemingly ageless captain, who had a similar procedure in 2016.

Another defender, Columbian Juan David Cabezas, missed much of last season due to a continuing hamstring issue. While his 2019 return helped forge a win in Dynamo’s Guatemalan CCL match, his injury was aggravated again and he has been on the Injury Report since then. He was tested this week with the Dynamo’s second team in the Rio Grande Valley so we hope to see a return soon.

Of course, new injuries are also appearing with Romell Quioto injuring his right knee training over the international break with Honduras. He posted a photo of his recovery on Twitter this week, saying that he is working hard to return.

The effect of injury strikes me particularly this week as I deal with one of my own. A slip off my deck stairs last week had me posting my own injury report online. I’ll have surgery on my broken foot this week and will be cast-bound for six weeks. I’ll either go crazy during the break or write some really good stuff, so stay tuned and share soccer memes with me on Twitter.

Injuries aside, the Dynamo continue their fantastic start to this MLS season. After an early stretch of home matches, Houston remained undefeated and carried 7 points into their first away match this weekend. The Dynamo have an especially bad history away with the Colorado Rapids, not having won in Colorado in over a decade. That changed Saturday night as Alberth Elis repeatedly created magic in the box and the Dynamo triumphed over the Rapids 4-1. Elis had a hand in each goal scored – first with a well-timed pass to Memo Rodriguez in minute 4 and finally adding his own mark in the 67th minute.

What happened between was a misguided defensive effort by the Rapids. Attempting to defend in the box as Houston’s scorers pushed up, Elis was able to force two own-goals from the Rapids’ Sjöberg and Rosenberry. In the 81st minute, Houston’s Maynor Figueroa let his arms get away from him during an aerial challenge and a handball was called in the box. Kei Kamara was able to convert the penalty and save the Rapids from a shutout, but the damage was done. Elis earned the Man of the Match title…but some online fun may have been had at the Rapid’s expense…

This is the best start to a season in Houston Dynamo history. The men in orange get another short break before coming home again to face San Jose on April 13. I’ll be the girl on the knee scooter trying to get players to sign my orange cast!