Tied Up on Tuesday: D.C. and Montreal Draw 0-0 at Audi Field 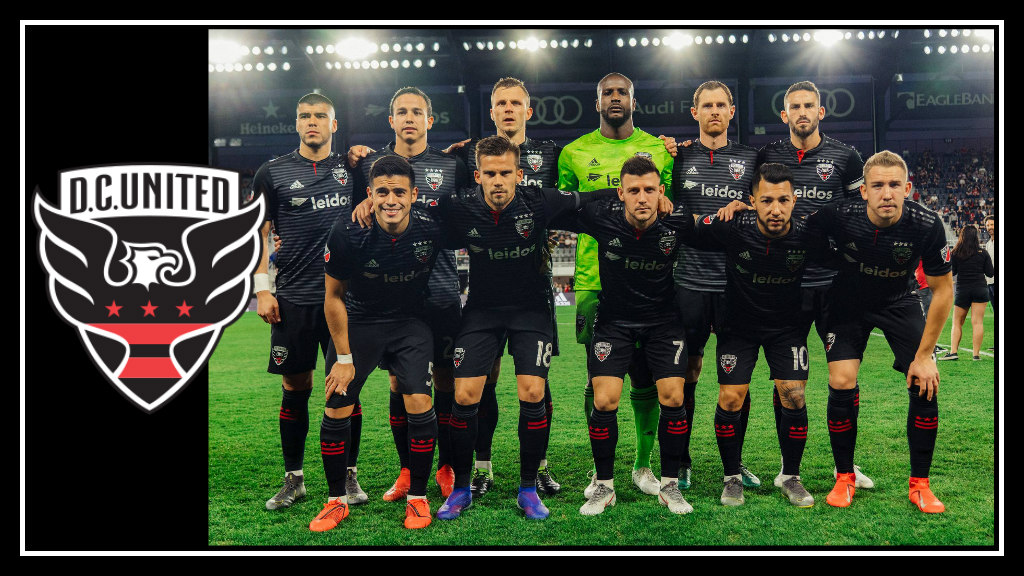 Audi Field wasn’t quite at capacity Tuesday night, but with attendance at 18,116 it was close. As the sun went down over Buzzard point, the volume turned up. D.C. Unitedstarted minus Captain Wayne Rooney, due to his red card in Saturday’s match against LAFC. After their drop to the number three spot in the Eastern Conference Standings, D.C. was certainly seeking some redemption. A win at home against Montreal before hitting the road would have been nice.

Despite widespread predictions, Quincy Amarikwa did not start but rather began the match on the bench. Instead, Ulises Segura started the match as a forward, something that Head Coach Ben Olsen has previously tried. Zoltan Stieber started as well, in place of Joseph Mora,who is out due to injuries sustained in D.C.’s match against Orlando City SC.

While the Black-and-Red came out with a certain level of grit and tenacity, they were unable to settle in on the pitch. While able to win duels throughout the first half and test Montreal’s defense, they ended up at halftime with nothing in the net. Rather, the half saw both Paul Arriolaand Leonardo Jaraissued yellow cards.

The second half of the match yielded much of the same frustrating stalemate as the first half did. As Quincy Amarikwa was (finally) substituted into the match in the 64’, replacing Stieber, a collective sense of excitement seemed to ripple through Audi Field. Unfortunately, Amarikwa couldn’t save the match for the Black-and-Red, even with a pair of well-placed headers.

D.C. and Montreal split the points, ending the match in an incredibly frustrating 0-0 draw.

D.C. is still reliant on Rooney

The Black-and-Red just couldn’t seem to get it together without their Captain on the field. While Rooneyis an incredible player and leader, D.C. United has the talent to win matches when he is unavailable. Now, they just need to believe it.

More injuries will challenge the team

Both veteran defender Chris McCannand newly signed defender Leonardo Jarawere injured in this match. McCann has a hamstring injury that could see him out for a few weeks, while Jara injured his shoulder and may be out over a week. In addition to the jaw injury and concussion that Joseph Morasuffered, these injuries further reduce the number of experienced players Head Coach Ben Olsen has available.

New players will have the chance to step up

Players like Akeem Ward, may have the chance at minutes on the pitch given the shakeups due to injury. Homegrown players such as USMNT U20 player Chris Durkin, Loudon United playerDonovan Pines, Jalen Robinson, Griffin Yow, and Antonio Bustamante may also be making more appearances in the 18 and starting XI.

Time will tell how the Black-and-Red will adapt. Captain Wayne Rooney will travel with D.C. United as they take to the road and face the Colorado Rapids on Saturday, April 13th!