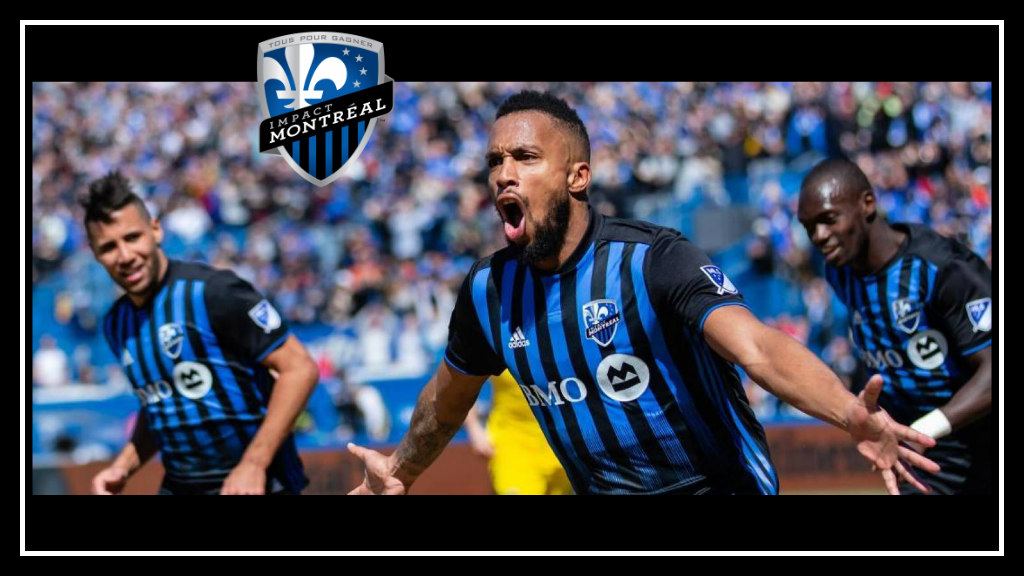 It felt like the six long weeks had dragged on interminably, but in fact they flew by. At long last, the Montréal Impact were returning home to Stade Saputo to play their first home match of the season. It was a highly anticipated moment for all who associate with the Bleu-Blanc-Noir and, even from a distance, the excitement was palpable.

However, the match against the first-place Columbus Crew lacked the same excitement that the pre-match build up had provided. Ignacio Piatti is still sidelined by a knee injury, and the Crew have a notoriously stingy defense. Given that the Impact had only scored one goal in the three games Piatti had been absent, few were prepared for an offensive spectacle, and rightfully so.

The first half of the match was largely dominated by the Crew, who passed between the midfield and defensive lines on several occasions, calling goalkeeper Evan Bush into action. On the offensive end, neither wingers Orji Okwonkwo or Harry Novillo particularly impressed as they were well-shackled by the Columbus defense. As the teams left the pitch at halftime at 0-0, many Montréal fans felt the scoreline was more due to luck than to skill.

But sometimes, luck is all you need. Evan Bush launched a long ball, which led to a miscued header between the Columbus central defenders. Striker Maxi Urruti‘s incessant pressing paid off as he seized the loose ball and sprinted toward the goal. Johnathan Mensah did a fine job in getting back to prevent Urruti from shooting, but as he lost his footing, Urruti passed the ball back to Novillo whose first time strike found the bottom left corner of the net. New Impact president Kevin Gilmore rang the North Star Bell with aplomb as Novillo opened his account.

The Impact would get even luckier 15 minutes later, when Daniel Lovitz‘s goal-line clearance was headed directly onto the crossbar and several video angles were not conclusive enough for VAR to award a goal.

Later, fans would be treated to seeing homegrown players Mathieu Choinière and Clément Bayiha come on to the pitch to relieve the wingers and give Columbus something else to think about as they pushed for a goal. Montréal arguably played their best football of the day with these two additions on the field.

Although the performance was far from perfect, it was arguably a perfect day for the Impact players and fans alike. Underneath the nicest weather Montréal had enjoyed all year, fans reunited to create a fantastic atmosphere and the team picked up where they left off in communing with fans both before and after the match.

The Impact have a week to catch their breath before taking to the road once again (after all, it is only barely spring here in Canada!). Next Saturday, they will take on the Philadelphia Union at Talen Energy Stadium.