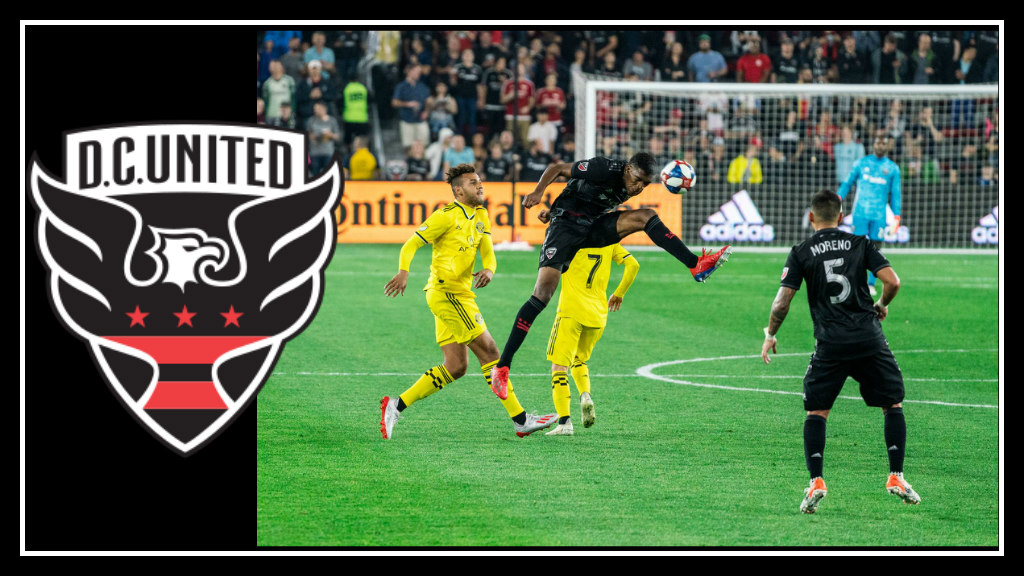 D.C. United is set to host Sporting KC for a Mother’s Day matchup at 7pm EST May 12that Audi Field. The match will be nationally broadcast on FS1 and FOXDEPORTES.

While D.C. is fresh off a 3-1 home victory against the Columbus Crew, Sporting KC just fell to Atlanta United 0-3 in a shutout match. Sporting KC currently is sitting in 10th place of the Western Conference. In addition to the spate of injuries that have plagued Sporting, this is the first time the team will hit the road in a six-match stretch.

For D.C. United, a position at the top of the Eastern Conference hinges on winning this home match against SKC. Currently, D.C. is tied with the Philadelphia Union and Montreal Impact for first place in terms of points, however, the Black-and-Red occupy second place due to goal differential.

Although SKC is depleted and having a tough run lately, D.C. should not take them lightly. Sporting’s offense is dangerous, having scored 19 goals this season, and has only been without a goal in one match, their most recent faceoff with Atlanta United. SKC has also recently reacquired midfielder Benny Feilhaber from the Colorado Rapids. Whether he will take the pitch against D.C. is up for debate.

D.C. saw the recovery and return to play of Russell Canouse and Leonardo Jara, two integral players who have regularly appeared in Head Coach Ben Olsen’s starting XI. However, homegrown player Donovan Pines is sidelined due to a sprain in his medial collateral ligament sustained during D.C.’s most recent match with the Columbus Crew. Pines has started in the last two matches for D.C. United and has shown valuable speed and accuracy, able to bail out the Black-and-Red defensively.

D.C. United homegrown player Chris Durkin has received a call up to compete in the U-20 FIFA World Cup in Poland. The U-20 FIFA World Cup kicks off May 23rd. Striker Griffin Yow, D.C.’s newest homegrown signing, just helped the U-17 USMNT to a 8-0 victory over Guadeloupe. The team will advance to the Concacaf U-17 Championship Quarterfinals where they will face Panama.

D.C. recently acquired left back Marquinhos Pedroso from FC Dallas for $100,000 in GAM. The 25-year-old Brazilian began his professional career at Figueirense, and has since played in the Brazilian top flight, and in Turkey and Hungary. Pedroso was a regular starter for FC Dallas throughout 2018 and fills in a critical defensive gap for D.C. United, as Joseph Mora is still unavailable due to injury. The acquisition of Pedroso also allows Olsen to keep Paul Arriola forward, where he is able to create scoring opportunities for the Black-and-Red.