The Texas Derby Results and How FC Dallas Can move forward 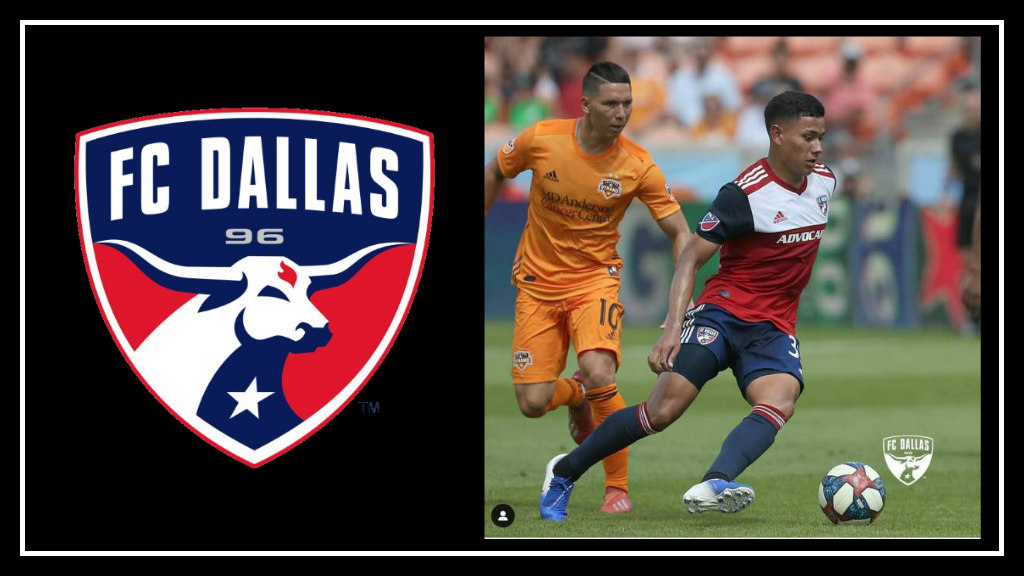 Although I couldn’t travel to Houston to support FC Dallas, I still made it a priority to watch and review the game, and let me be the first to say that I’m glad I did. This was a turning point for FC Dallas for sure.

We begin the game with a lot of defensive play, not only from the defense itself but from the entire team. In fact, not even fifteen minutes in, you can see Barrios (wing) performing defensive tactics against Houston. However, around the same time during the first half, you also see the trio: Zeigler, Hedges, and Cerillo doing all they can to keep the ball within Dallas’ realm.

Seeing both the front and the back work to keep the ball was very entertaining, but also disappointing, as the midfield was lacking this game. However, this wasn’t a bad game for FC Dallas. Despite being the youngest team in the MLS, Dallas shows a very mature style of play, and you see that after competing with Houston, the 4th oldest team in MLS.

Despite the lacking efforts in the first half, FC Dallas comes back, in the 86th minute to win their first goal of the game by Dominique Badji. Not only that, but FC Dallas scored again 10 minutes later with a goal by Santiago Mosquera. However, with a VERY controversial referee call regarding Dallas’ goal via VAR, it eventually led to the 2-1 loss of the Texas Derby.

Although Dallas took a seemingly unfair loss, the drive to win in the second half was something I have yet to see in another team so far this season. With some of our essential players gone (Paxton Pomykal) I believe FC Dallas is doing just fine for now.