Dynamo and Timbers Draw, 1-1, In Houston 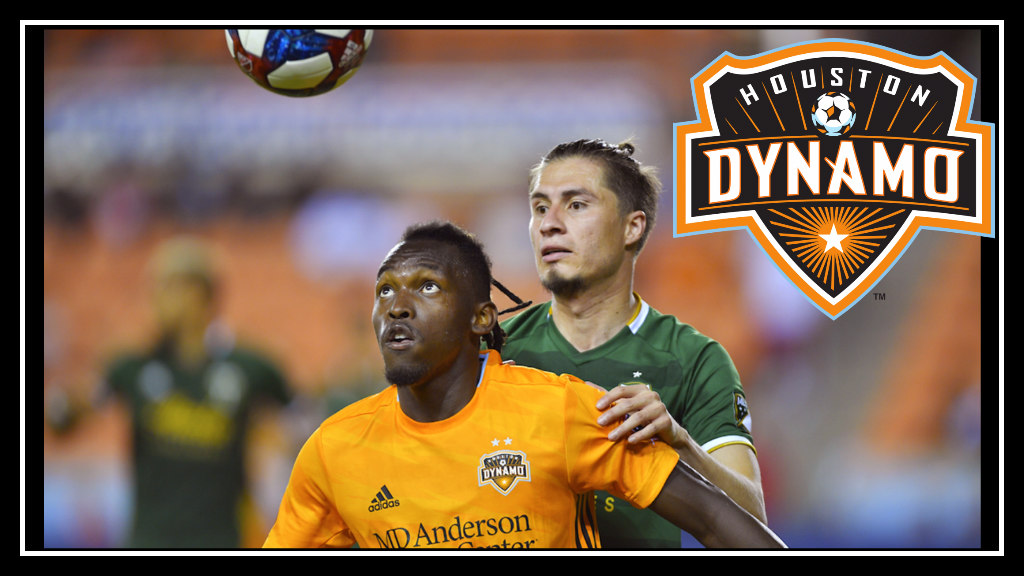 The Houston Dynamo and the Portland Timbers are two of the most intense clubs currently playing in MLS. Houston is an underrated squad on a hot-streak with a lot to prove, while Portland is an MLS late model flagship that had a rough start to the 2019 season, frantic to regain status.

When two groups like this meet, especially in the steamy humidity of a late spring Houston evening, tempers rise with the temperature and teams often play powderkeg matches just waiting for a spark.

The match was predictably physical, and the Dynamo once again showed off their offensive dominance in the first half. Portland’s defenders were pushing hard, but the Dynamo were relentless. The incessant Dynamo offense paid off in the 40th minute when Mauro Manotas scored his sixth goal of the season.

The Timbers’s number 4 defender, Jorge Villafaña, stuck to Houston’s Alberth Elis in the early part of the match with aggressive tactics I haven’t seen since the dance floor at my last college party. His handsy defense moved on to cover Boniek Garcia later in the half which would be the spark that this match was waiting for.

Of all of the players on the Dynamo roster, Oscar Boniek Garcia is known for his likability and consistently happy demeanor. The Honduran native is known to play with a smile on his face, so the early signs of hostility toward the Timbers were apparent to most fans around the stadium.

His usual sportsmanlike play was replaced with rough challenges and post-drop stare-downs. As the captain’s patience faded, the rest of the team seemed to match his mood and the play on the field began to show lots of strain.

Even the halftime break was not enough to cool tempers for the Portland or Houston players as the rough play continued with the start of the second half whistle.

At 50 minutes, after a tough challenge in the midfield left Dynamo player Tomas Martinez on the pitch, Portland denied to play the ball out while he recovered. This led to lots of words and more than a few shoves exchanged between several of the players, but no cards were issued as a result of the dust up.

Contentious matches like this one should be controlled by the officials, who can maintain fairness and hold players to a reasonable standard. In this match, the players and the match were in the hands of well-known referee Ted Unkel.

The eccentric officiating favored both and neither teams at different points in the match, and Unkel ultimately concluded the match with no radio after tossing it to the sideline late in the second half.

Portland leveled the match shortly after a 65th minute substitution brought on their recent Argentinian acquisition Brian Fernández, and the match concluded with the 1-1 draw. While both teams played desperately for all three points, I consider the match to be a lucky draw – the real win being both teams walking away with no serious injuries and no disciplinary suspensions.

The Dynamo’s depth will be tested again at their third match in eight days against D.C. United on Saturday at home.