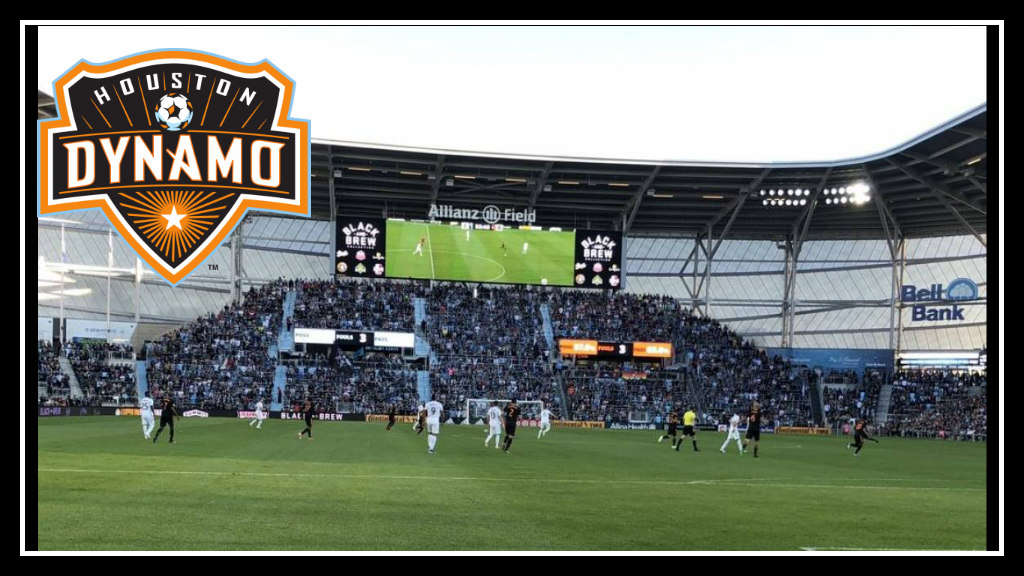 I spent most of Saturday at a kids’ 5v5 soccer tournament watching my stepson referee. 5v5 is an interesting and fun setup to watch, especially when you’re not invested in either team. One of the tournament rules identifies a line delineating the offensive third on each side of the pitch.

The offside rule states that a single player must control the ball over the line; the ball cannot be passed forward from one player to another over the line. Teams can pass outside of their offensive third and can pass or cross while players are inside, but no pass can cross the offensive third line. Like any offside offense, the opposing team is awarded a free kick from the point where the ball was passed over the line.

It’s a recreational tournament, so while most teams are formed out of competitive leagues, no professional coaches are allowed. It’s amazing that teams show up at this tournament without reading or understanding this important rule.

One early match included a boys’ pre-academy U10 team that had missed the memo about the offside rule. The first half was frustrating for everyone as my stepson blew his whistle almost constantly, and both the coaches and the parents were questioning his calls.

He tried to quickly explain the rules to the kids, coaches, and parents without affecting the play. During the half, he was able to take a little more time to explain so that everyone understood and the second half went more smoothly.

I had the chance to watch the same team play again later in the afternoon and was amazed at the difference. In a matter of hours and with only one more game in the meantime, the boys had completely revamped their tactics and had mastered the new formation, going on to dominate their bracket and come in second overall for their age group.

What does this have to do with my Saturday night and the Houston Dynamo’s match against Minnesota United? For the second time that day, I watched a team dropped into a situation where the formation and method of play was unfamiliar. Unfortunately for the Dynamo, they weren’t able to make the tactical changes necessary to find success up North.

The Dynamo were able to manage lineup changes to win their last match, but the continued absence of Hondurans Alberth Elis and Maynor Figueroa proved unsustainable on Saturday night. Houston was still able to make an impressive show, dominating both possession and passing statistics.

But, statistics don’t win matches and a lucky cross-turned-bender from Minnesota’s Romain Metanire was the game winning difference between the squads. Houston lined up chance after chance but could not convert shots into shots on goal, and more importantly were unable to find the back of the net through the 90′.

The Dynamo coaches and players have got to take a lesson from the U10’s that I watched and find cohesion that supersedes formation. Their offensive and defensive play-makers should hopefully return soon, but the team has got to stop depending on individuals or pairs and find a consistency of play as a team.

Nothing but time will tell if this lesson is sinking in, and fans have their next chance to see them back at home on June 1 against Sporting KC.