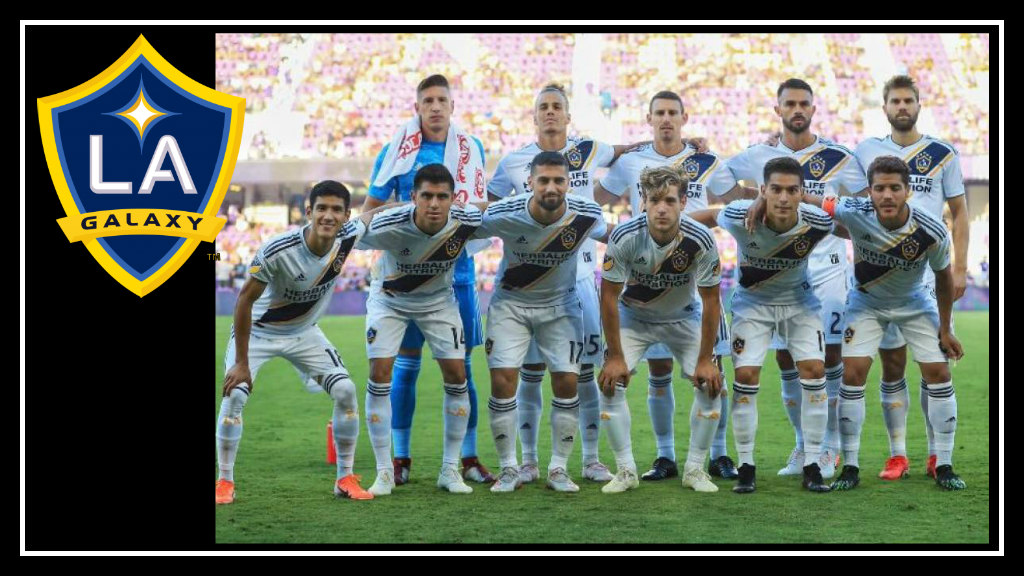 As an educator, we are trained to give feedback, so applying that to the Los Angeles Galaxy progress so far, I have to say it’s “difficult to assess.”

The same problems still plague the team. They concede goals after allowing teams to slip by the usual holes in the defense.

As if losing at home 2-0 to NYCFC wasn’t already a stab wound, they lost again at home 1-0 to the Colorado Rapids, the worst team in the league.

But, the Galaxy’s problems til now had been covered up by wins.

All 4 of these losses were winnable games. The first 2 were away against New York Red Bulls and Columbus Crew respectfully; teams that weren’t particularly challenging, but it was like the Galaxy struggled with itself.  The fortress is breached once again and fans are more frustrated than the players. Still, hold off on pressing that panic switch.

Zlatan Ibrahimovic is not the reason LA didn’t win. It’s true that he’s overly relied on and he delivers goals, but we’ve seen this team be able to pull it off without him. And they did against Orlando City SC on May 24th.

The Lion was out on suspension for 2 matches, his frustrations and poor sportsmanship getting the better of him when he grabbed NYCFC goalkeeper Sean Johnson by the neck on May 11th. Fans really thought the team would be given a chance to step up their game. Instead, we saw the same strategy of poor crossing and ineffectiveness to finish goals against Colorado.

For some, it’s easier to focus on what went wrong, especially as the problems don’t get rectified and cost games. There’s lack of communication and creativity in the team’s play. They often look lost with what to do with the ball. Others are ready to leave these games in the past and move on to the next one.

The Galaxy finally broke its losing streak with the win against Orlando FC. But, it’s hard to tell how well the team actually did since Orlando is not a very good team.

LA Galaxy’s roster looks pretty good and is packed with talent. Restructuring takes getting used to, especially with the backline which has seen the most changes. The team needs time to stabilize. It appears Guillermo Barros Schelotto is thinking long term with the depth he’s building, especially for ability to rotate the squad.  The head coach has to be held accountable when the team’s formation isn’t conducive to attacking or when offensive play is predictable and without tactical direction.

We are a quarter of the way through the 2019 MLS season so, while they are figuring it out, the team needs patience and support from fans.

There are players besides Zlatan that are key to the Galaxy finding further success.

The blue, white, and yellow was able to hang on 1-0 this last match thanks to Gonzalez, Jonathan Dos Santos, and Bingham.

When J. Dos Santos was out on precautionary injury against NYCFC, he was sorely missed on the field and it was clear that he had been the one carrying the team. Zlatan was present, but he’s not a playmaker. It seemed without Jona, no one could create chances.

Against Orlando, Jona scored with a rocket shot. It was refreshing to see the Galaxy play with urgency, but tackles were just too hard and careless. JDS gave up a penalty which, luckily, David Bingham managed to save.

David Bingham came up big with saves that night in Orlando City and as he has for most of the 2019 season.

Giancarlo Gonzalez has been phenomenal. He’s gotten three starts in a row and wins contested balls. Check out this flip save against Colorado that shows his ability to emergency-defend:

He paired with Daniel Steres, who is fighting to keep his spot in the backline, and their defending against Orlando was unwavering.

Favio Alvarez provided a boost by getting into good spots and brought some dangerous looks to the team.

Joe Corona and Uriel Antuna really hustle on the pitch. Efrain Alvarez is a game changer and makes all the difference as soon as he steps onto the pitch, creating chances and taking shots himself. Chris Pontius is a spark on the bench and has just been unlucky not to score, instead ricocheting off the post against Orlando.

Diedie Traore is promising. Julian Araujo, Rolf Feltscher, and Diego Polenta all put in the work.

Emil Cuello is still a rookie, so the only way for him to learn is to give him minutes. Ema Boateng really shouldn’t be in the starting line up or be crossed to, but he makes the effort. Sebastian Lletget just hasn’t been playing well and often passes when he should be taking shots.

LA Galaxy play away in Kansas City this Wednesday, May 29th. Sporting, despite being plagued by injuries, is coming off a win against second place Seattle Sounders. The G’s are going to have Zlatan back, but it’s going to take more than that to beat SKC.

The next match at home at Dignity Health Sports Park is before the international break on June 2nd against New England Revolution. The Revs have a new coach: Bruce Arena.

We’ve got quite the challenge ahead, including many Galaxy players who will be busy with international duty, so every available man on this roster is going to have to really step it up.