Undefeated At Home, Dynamo Still Have WORK To Do 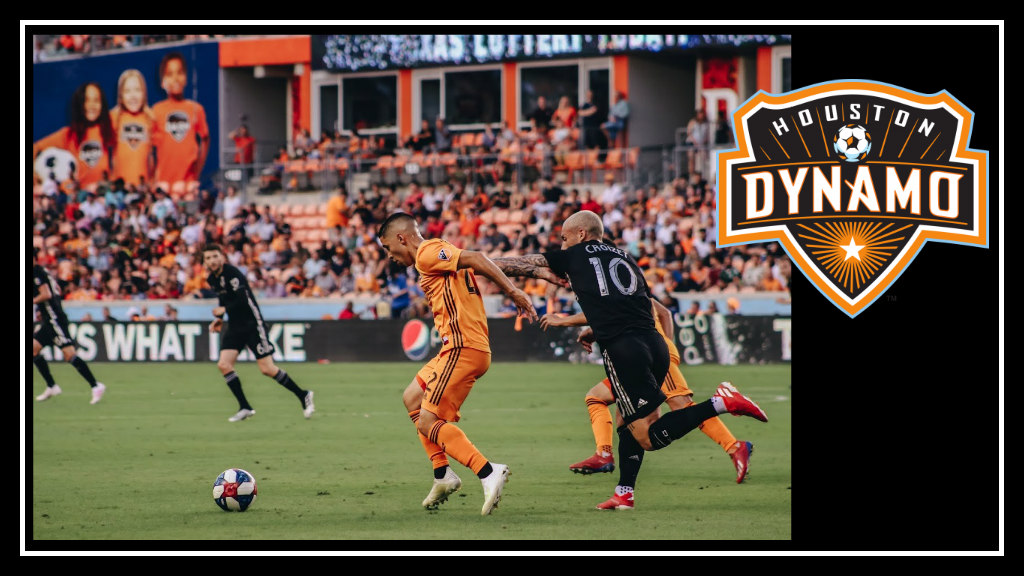 Every soccer fan knows that there are some ties that feel like wins and others that seem like losses. The Houston Dynamo’s draw on Saturday keeps them undefeated at home, but many fans left the match wanting more. In a game where Houston saw the return of their Honduran playmakers in the front and back, the midfield that has created so many successful counter attacks was nowhere to be found.

The SKC rivalry has always been contentious, and since the Dallas rivalry is often conflated pre-match trash talk and post-match bickering, I feel like the SKC rivalry is the one that is most truly felt among the players. This matchup is always physical, but Sporting definitely came in looking to break the rules. At one point SKC’s Melia even came out of the goal box to the penalty spot to take a goal kick, and the official may have let it slide had Tomas Martinez not drawn so much attention. The broadcast showed a quick clip of Martinez’s protest near the 15 minute mark, but there was no other mention of the issue in the broadcast.

The pairing to watch for this opinionated writer was no doubt Alberth Elis and AJ DeLaGarza on Houston’s right side. They spent most of the first half failing to communicate and missing key passes to and from one another. They were each visibly frustrated, and one of my only tweets from the match offered a crowdsourced solution.

This was difficult to watch as these are undoubtedly my two favorite players on the pitch. I love Elis’s speed, skill, and the fact that his stats show a spirit of teamwork, with as much effort in assists as goals. AJ is the personable workhorse whose commitment to his family and charity work on social media builds the kind of goodwill that the Dynamo need to win fans’ hearts – the team’s JJ Watt, if you will.

The right side confusion was perfectly illustrated in the 27th minute when DeLaGarza came forward to support and somehow ended up ahead of Elis and battling defenders in Kansas City’s box. Elis, who had shaken his defenders and found space, was begging for a pass. However in his success against SKC’s defense, DeLaGarza couldn’t draw his gaze up to Elis, and finally lost possession to a two-man challenge.

The Dynamo were down after a silly mistake when Lundquist was surprised by a run in the 63rd by SKC’s Croizet. Shortly after, my starcrossed players finally got it together in the 69th minute, and the beauty of their pairing was amazing. Maynor Figueroa sent a long ball up and across to DeLaGarza, who headed it to Elis’s feet just outside of the box. A beautiful shot through ill-prepared defenders tied it up for Houston and secured the draw.

At the end of the match, the Dynamo remained undefeated at home and are still in the top 5 of their conference with games in hand. As many players leave for international duty over the next two weeks (including Elis to Honduras and DeLaGarza to Guam), Houston will again seek success in their depth to begin defending the US Open Cup on June 11. Houston then faces a brutal cross-country, 3 match road stint through the end of June.