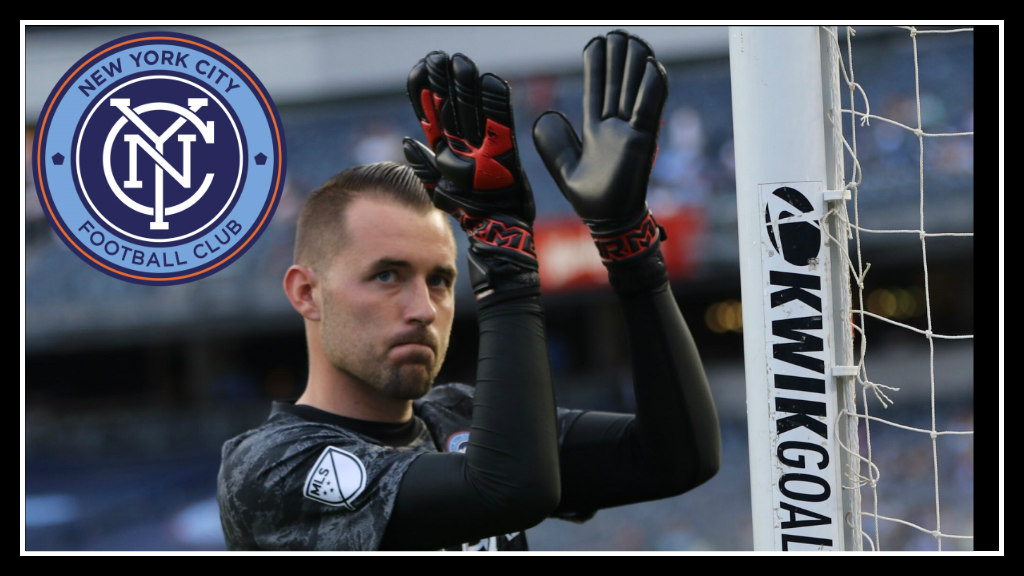 New York, New York: The city so nice, their team scores twice for the visiting team.  Who said that New Yorkers weren’t hospitable?  New York City Football Club proved to be a humble host to FC Cincinnati on Thursday by putting two goals into the back of their own goal.

In a beautiful spring evening celebrating LGBTQ pride in New York City, NYCFC took control quickly over the match.  MLS newbies FC Cincinnati had trouble stringing together passes and gave away their limited possession in the middle third of the field.

NYCFC accessed its roster depth via some lineup changes. Due to to injuries and international call-ups City was without a mix of starters, including Sean Johnson, Alexander Callens, Ben Sweat, Ronald Matarrita and Ebenezer Ofori.

The team also appeared to be utilizing about five forwards in a bold play for a big win. The first thirty minutes would have been tough to watch if you were a FC Cincinnati fan as NYCFC scored about 1 goal every 10 minutes of play. However, in the 37th minute, NYC did foul up a defensive play in the box and suffered an own goal, which was “credited” to Héber. Half time score was 3-1, making it once again a ball game.

In the second half, within minutes Héber put in another one off a Maxi Moralez assist. In a quick sequence of events in the 76th minute, Brad Stuver made a difficult punch save off a hard FCC shot but the ball ricocheted off the leg of Sebastien Ibeagha and went into the back of New York City’s goal, making the score 4-2.

Still not content in the 90th minute with the victory claimed, NYCFC finished off the match with a gorgeous weaving pattern into the box where the master of webs finished off the ball via a difficult angle.

Moralez was credited in this match with three assists and one goal, Héber had a brace, while Alexandru Mitrita and Ismael Tajouri-Shradi had one a piece. Also worth noting is homegrown Brooklynite Justin Haak made his debut in the second half.

This match was a definite team effort while being down some starters, and while giving the guests a few goals to help with their goal differential. A win all around for NYCFC. However, this news put a definite damper on the celebratory vibes:

The anchor of NYCFC’s defensive line suffered a broken arm in a collision with Stuver near the end of the match.  Although this is bad news for the team, he may only miss two league games.   Fans of the team are hoping for a speedy recovery for Sands.

All photos by Tisha Gale