A Deficiency in WWC Radio Coverage: A Salty Rant 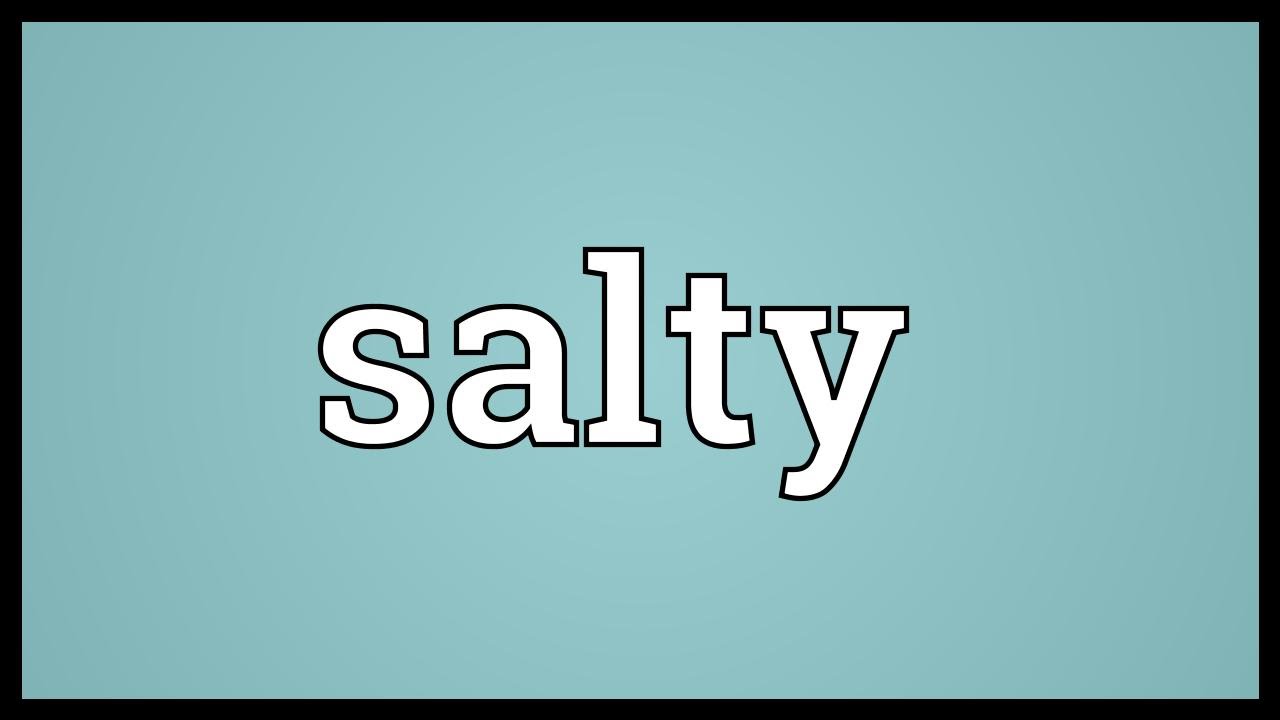 Hello fellow soccer watching friends! I hope you are all enjoying the 2019 version of the FIFA Women’s World Cup! I know that I am!

Since I am part of working America, I have been doing a lot of my World Cup consumption through the radio when I am driving to and from my job. Thank goodness for satellite radio, am I right? So far everything had worked out well. There has been plenty of coverage for every game and I have been extremely pleased. Until today.

Backstory: I’m driving home from work on Saturday June 22nd listening to the first half of Norway vs Australia during the first day of the knock-out round. I stopped off by my house to do some stuff and made it back into my car for extra time. I got to listen to a good chunk of extra time before I had to run to Target and get a birthday card for my boyfriend’s sister and a wine for me. I got back into the car to soccer playing on the radio but it was not women’s soccer nor was it a shootout.

My satellite radio had betrayed me! It was now playing the beginning of the Guyana vs Panama Gold Cup game. So the CONCACAF Gold Cup is also an important competition but it also happens once every two years and only includes North and Central America. The World Cup, men or women’s, only happens once every four years and includes…the world…or at least the world that qualified.

Now this probably has to do with broadcasting contracts or something but it sure feels like the WWC is getting the slight for a second level men’s competition that happens twice as often. If it was the USMNT game, it might make a little more sense, but it wasn’t!

Two games, where none of the participants were US teams, which one should get precedence? Probably the more important competition. If you don’t agree, that’s okay because we are all entitled to our own opinions (these are mine and do not necessarily reflect the views of MLSFemale as a whole). It is common practice in both college and professional sports to finish a game then move to a game in progress. This would be a completely acceptable thing to do in this situation. But this leans to the already open can of worms that women’s sports being seen as second rate to men’s sports.

Frankly, I think that we can do better. Fox Sports Radio satellite affiliate, we can do better. Am I going to keep listening to your WWC coverage, yes, but am I going to be wary as we get into the quarterfinals or semifinals when games go up against the Gold Cup? Absolutely. This is an easy fix, guys. So maybe we should fix it.

Again, all of my opinions are my own and do not reflect upon MLSFemale as a whole. If you agree, disagree, or want to chat about it, you can drop a comment or tweet me.