Houston Dynamo – Fans, Supporters, and a Loss in San Jose 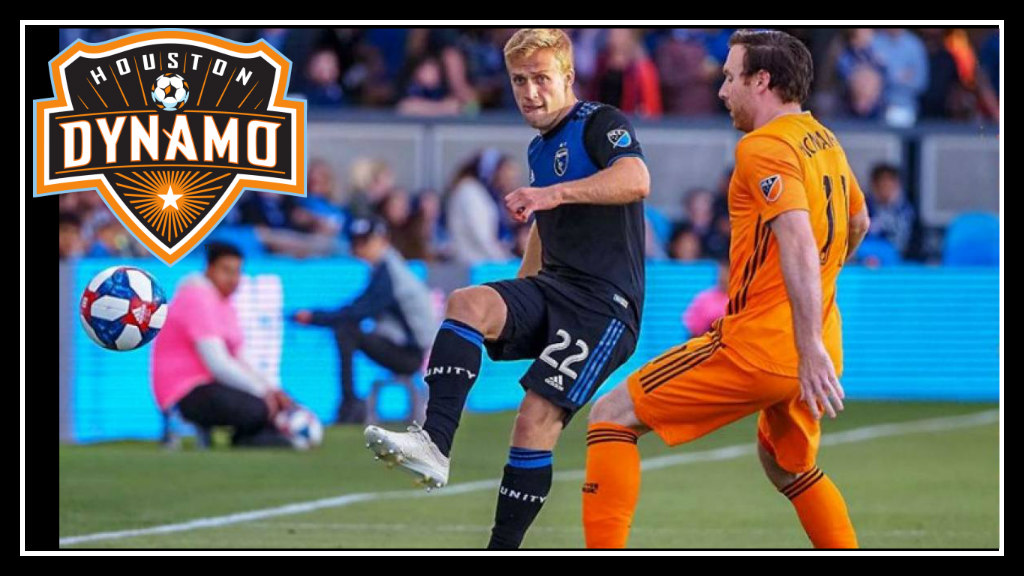 Soccer fans and pundits alike were quick to dismiss the Houston Dynamo’s early season success the result of an easy schedule. While their MLS schedule was light, they were testing their depth through Open Cup matches and some lingering injuries.

They came out of the first two months of the season with two games in hand, having had an opportunity test and trust the depth that they have attempted to build. As spring turned to summer, the team faltered and the momentum that was built in the first part of the season is struggling to sustain us through a month where our only win has come against a USL team.

If the early part of the Dynamo season was exceptionally light, the summer months are more than making up for it with a brutal schedule of six away matches out of ten in June and July. Grabbing even one early away point would have been a great way to maintain some momentum and keep the faith of the fans. Sadly, no points were earned in San Jose as the Quakes sealed a solid 2-0 victory on Thursday night.

The defeat was no one’s fault but the players on the pitch. They had chances to score and made mistakes that cost them goals – no more and no less. Every stakeholder – players, coaching staff, management, and fans – is now left to sit with another loss and wonder what comes next.

Readers may have noticed by now – my MLSFemale articles aren’t the typical play-by-play reviews that are found on many media outlets. In fact, I often struggle to remember to include the scores in some of my articles! Because I was a supporter long before I was writing about the team, I refuse to leave that part of me behind when it’s writing time.

Many people on social media are quick to call out the familiar scapegoats; #BrenerOut is all over as are complaints about Kevin Garcia, but I don’t buy it. Owners are owners, and Garcia is a player that has had more good plays this season than bad as I see it.

If we want to talk about mistakes in San Jose, I’m more likely to call out favorites like Boniek Garcia and Adam Lundqvist for bad passes and touches in the midfield. And I believe that if I had the opportunity to ask my guys in orange, they would say the same.

Individuals have bad games and good games, but we win or lose AS. A. TEAM. I know that I reference him often in my articles, but my Dynamo Twitter King puts it perfectly.

We are all in this together, and I believe that this is where we draw the line between fans and supporters for the Houston Dynamo. Are you there to watch, revel in victory, and complain in defeat? Or are you there to bleed Orange despite the results?

I’m in it, no matter what, until the end of the season every season. And I’m happy to share my views on the match and my team after every match with MLSFemale readers. You’ll hear from me again after the Dynamo travel to battle New England this Saturday.