Certainly not a Defensive Spectacle 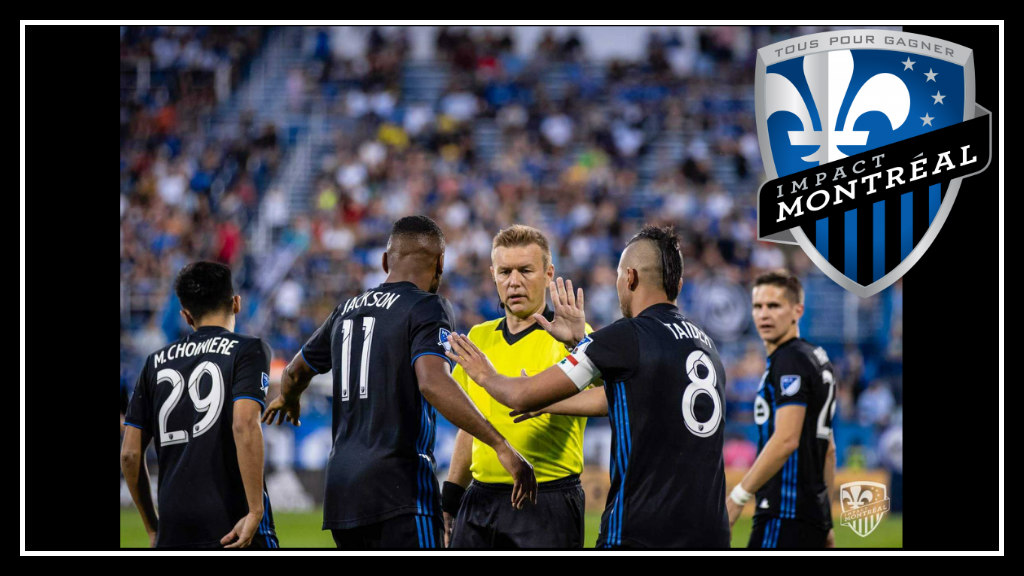 At long last, it was time for my homecoming to Stade Saputo. Your friendly neighborhood MLSFemale reporter was excited to return to Montréal for the remainder of the season … to watch the beautiful game and to see some goals!

But I should have been careful what I wished for. A red-hot Minnesota United team were in town, and they had no shortage of goals in their boots, but Montréal Impact’s offense had been sputtering along since Ignacio Piatti’s injury.

Anthony Jackson-Hamel was given a rare start, as other attacking options Maxi Urruti and Harry Novillo had failed to tally up goals. He didn’t take long to get off the mark, scoring the opening goal in the 27th second.

However, for as much as the Loons’ defense had been caught napping, Montréal would prove just as guilty. In his return from Gold Cup action, Samuel Piette played a rare miscued pass, forcing a turnover that couldn’t have been more costly — Mason Toye was essentially free on goal, and equalized.

In the 13th minute came yet another goal, as Rudy Camacho bundled home from Saphir Taïder‘s corner to score his first Bleu-Blanc-Noir goal and put the home team back ahead 2-1.

Yet the match was far from over. On a night when the defense was not up to par, another costly turnover sent Ethan Finlay free in front of Evan Bush, who came out to meet him. The two players’ bodies came together, and referee Alan Kelly awarded a penalty. The call was upheld after a VAR consultation, and Finlay converted to equalize once again as boos rained down from the stands.

It would go from bad to worse in the second half. As the Impact had gotten off to a quick start earlier, Minnesota were not to be outdone, and Toye notched his second goal, pulling his team ahead 3-2. It would prove to be the game-winning goal, but the controversy was not over.

In the 52nd minute, Taïder’s cross hit a Minnesota defender on the elbow, and as the team and fans implored Kelly to consult VAR again, he was having none of it. Assistant coach Robert Duverne was ejected for his reaction to the incident.

Montréal continued to pepper the Minnesota goal area with shots and crosses, but to no avail. Visiting keeper Vito Mannone was called on to make several excellent saves, yet at the end, the Impact were unable to make up for a sequence of disappointing defensive mistakes.

Now Montréal must shift gears, as they are to travel to York 9 FC of the Canadian Premier League in the quarter-final round of the Canadian Championship competition on Wednesday. In MLS competition, they return to Stade Saputo on Saturday, July 13th for a match that has been circled on everyone’s calendar … versus the much-loathed Toronto FC.