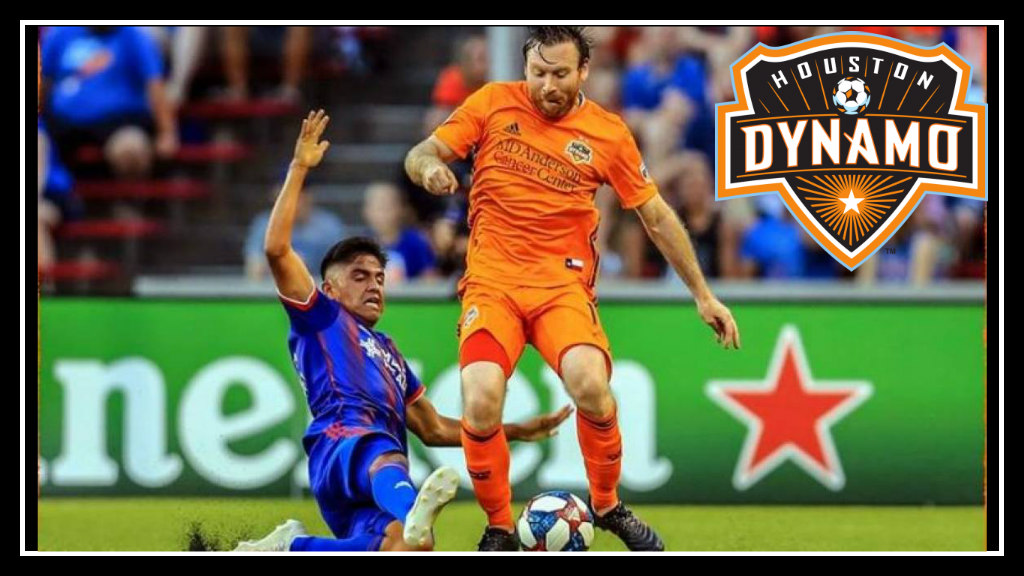 Not that long ago, the Houston Dynamo gave the hometown crowd a play-off worthy performance against the Red Bulls. This was especially necessary as they had just come off a rash of road losses that left fans dejected.

Houston players didn’t even have time to celebrate the win, as they immediately got back on the road to Cincinnati. This was expected to be an easy reintroduction to road points, as Cincy sits at the bottom of the Eastern Conference. The road woes returned with tenacity, however, as the Dynamo fell to FC Cincinnati 3-2 on Saturday night.

Sometimes I worry that my articles are more prophetic than observation. Recently, I have discussed the Dynamo’s propensity to allow setbacks that effect their play and highlighted that the team must stop placing their success on one key player’s shoulders. These two factors certainly came together to play their parts in Houston’s loss.

Cincinnati came out swinging with several hard knocks against the Dynamo in the first five minutes. Challenges during these early moments are unlikely to draw cards out of referees, but are most adept at lighting the pilots of the Houston tempers.

The Dynamo respond to the rough play, and Alberth Elis earns his first yellow less than 20 minutes into the match with defensive enforcer Cabezas earning another just five minutes later. With Houston’s focus rattled, the goals started. Cincy scored twice before the first half was done, and the Dynamo faced the familiar foe of being shut out on the road.

Another factor in the Dynamo’s struggle was the absence of Maynor Figueroa, the Honduran clutch defender. Unavailable due to a red card, his absence shook the back line. The Dynamo have depth in that center back position, but they seem to be lost any time that Figueroa is out of the lineup. This is an issue that Wilmer Cabrera has got to find a way to turn around within his squad – the loss of one player should absolutely not mean a loss for the team.

Houston did stage a comeback in the last half hour. A combination in the 57th minute was Houston’s first good chance at Cincinnati’s net. The Dynamo conceded one more goal – an embarrassing nutmeg on keeper Joe Willis in the 61st minute – but then the team came alive.

Romell Quioto scored the Dynamo’s first goal with a penalty in the 79th minute, and the intense pressure of Alberth Elis panicked a defender into an own goal in the 81st. In the end, Houston couldn’t find the equalizer and left all points in Cincy. Had Willis maintained the 2-0 lead or had Houston played longer at their potential, the day may have gone differently.

Fans of the Houston Dynamo get brilliance in flashes. At home, we often get a full match and other times it’s just a few moments on the road. The potential is there, but the coaching staff must continue to demand consistency and accountability from the entire team.

The Houston Dynamo come home again on Friday night to defend their unbeaten record in BBVA Stadium against LAFC.