Dissecting the Descent: Impact’s Rough Start to the Summer 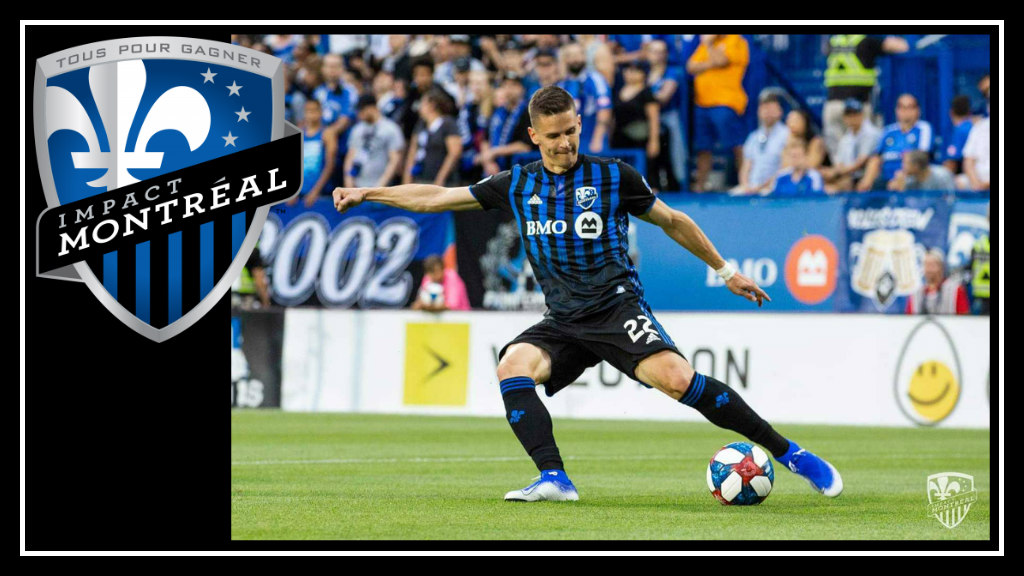 It was with tremendous joy that I checked in for my one-way flight to Montréal on Friday, June 28th. A longtime dream was coming true, and what better way to celebrate the following day than by watching my team, placed second in the Eastern Conference, with a group of like-minded fans. I watched the Impact lose 2-1 in Atlanta, who have now overtaken them in the standings as the Impact fall to 5th in the East. They are certainly still in playoff contention, but they have now allowed virtually every other team below them to threaten that spot.

Little did I know, that unfortunate late-goal loss in the Peach State would mark the beginning of a winless sequence of 4 thoroughly disappointing matches in 2 different competitions, which has just culminated in an abject 2-0 home defeat to bitter rivals Toronto FC.

The Impact had a difficult start to the season, playing exclusively on the road until well into April. But the team handled most of those matches well, and were considered to be playoff participants as they were highly placed in a wide-open Eastern Conference even after handling two-thirds of their away matches so early in the season.

When you take into account that the Impact had done so in the absence of Ignacio Piatti, and despite the non-performances of several key acquisitions, it was a truly heroic feat. But now, as the Impact find themselves in a downward spiral, the good vibes of earlier months have evaporated.

Fans are frustrated and worried, but many are also jaded. We’ve been here before. We’ve watched the team shoot themselves in the foot by losing ‘should-win’ games, and by neglecting to sign strong reinforcement players.

This was the time that the team began to come together last year as coach Rémi Garde had adapted to his team and the league, but now it seems they are falling apart. There seems to be no solution in sight, and it is becoming virtually impossible to drum up something positive to say amongst supporters.

A road trip to Columbus Crew – a team who have been in poor form themselves – may be just what the doctor ordered for the Bleu-Blanc-Noir. This is another ‘should-win’ match, that has also become a ‘must-win’ based on recent form … Let’s see what the Impact do with that opportunity.