The Red Bulls Have Me Going Round and Round 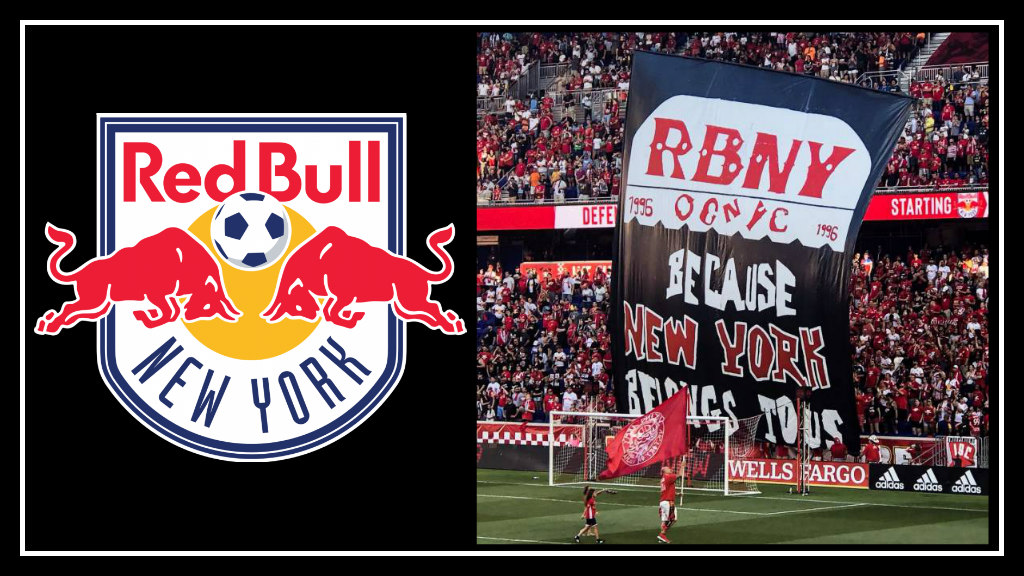 Summertime, and the living is clearly not easy. I’m bogged down with vacation planning, summer reading assignments, extra classes, and upcoming side hustles. And it’s far from smooth sailing for the New York Red Bulls, as well. While getting themselves back to full lineup strength, they have had to deal with midweek games and disciplinary suspensions. In moments, it’s been downright disappointing.

Overall, however, the team is hitting a decent stride. An international roster spot has been opened with Frenchie midfielder Florian Valot getting his green card. The secondary transfer window is now open, and there may be a new signing in their future. (Or not. I’m not in the business of football business.)

You Would End Up Winning

I didn’t like that Michael Amir Murillo was in the starting XI for the midweek clash against the Houston Dynamo. The Panamanian team had just been eliminated from the Gold Cup. He was still in ‘international tournament’ mode. It’s more physical, and the two yellow cards Murillo earned (44′, 83′) proved that. Wasn’t worth it.  Houston midfielder Alberth Elis had his way with RBNY, earning an assist and a pair of goals. I’m not one for superstition, but I understand the Red Bulls generally don’t do well in the match nearest Independence Day.  It was also a cross-conference match, which softens the blow. Besides, there were bigger obstacles ahead.

We’ll Put You On Your Shelf

Weird how rivalries happen. DC United, one of the original MLS teams along with the Metrostars, is also the original RBNY rival. NYCFC, the regional opponent of the Red Bulls, has made for a sort of rivalry… more on them later. But Atlanta United… man. That rivalry is organic. Atlanta hosted RBNY in their first ever MLS match: they lost. They cannot defeat the Red Bulls in the regular season. And they have yet to score a goal at Red Bull Arena. It’s enough to get under the fuzzy skin of the King Peaches. With another physical bout, Atlanta thought they had FINALLY broken their apparent curse the Sunday after Independence Day. Looks like they had forgotten to factor in Bradley Wright-Phillips. His 93rd minute leveler saved a point for the boys in Red to bring back to New York with them. Not a moment too soon.

Last season, there were four Hudson River Derby days. It was mentally exhausting, and rather pointless. Sure, NYCFC got themselves a W, but that’s not really enough to elevate the rivalry. Besides, some serious fan issues have overshadowed the boys from the Bronx. There are a good number of stories on that, I have no need to address it. My business is only what’s on the field.

Being on vacation at the time, I was actually reluctant to watch the game. Thanks to notifications on my phone, I felt justified when I saw NYC forward Heber struck first.  But ninety-plus minutes is a long time. Daniel Royer not only leveled the game at the end of the first half with a penalty kick, but also provided the go-ahead goal later on to capture the win for the Metro. It was not without controversy; apparently the assistant referee indicated the ball went out for a corner but the center ref overruled him. Midfielder Alex Muyl thew in the ball quickly, standard procedure for the Red Bulls, and Marc Rzatkowski crossed the ball to Royer’s head. Once again, NY is Red.

There is a lot more soccer this summer. I’m looking forward to it. With love, we’ll find a way; just give it time.