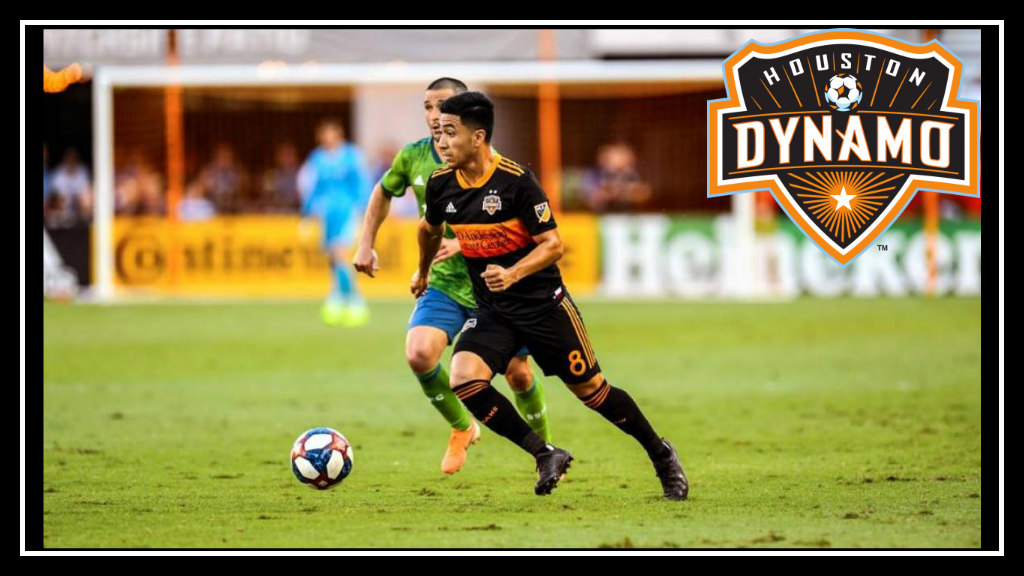 The Houston Dynamo returned home last week hot off a road win in Toronto. There was no time to rest, however, as they went up against LigaMX powerhouse Club America on Wednesday.

While the Dynamo had an amazing showing, they narrowly lost after tying in regular time and going to penalty kicks. In MLS standings, they were sitting just below the playoff line and needed three points to keep from falling any farther out of playoff contention. With a solid record at home, Houston being in their fortress on Saturday should have been a recipe to a win.

The pot began to spoil before the match even started, with the MLS Disciplinary Committee dealing out some late decisions on Friday night. Playmaker Alberth Elis had already served a single match suspension in the last league match after being carded for contact with the referee on July 17. DisCo decided to extend his suspension to include Saturday’s game about 24 hours ahead of the match.

No one can be sure what Wilmer Cabrera had planned for Elis’s role in the match against the Sounders, especially since Elis started in Wednesday night’s Leagues Cup Quarterfinal. But if Elis was a part of a starting plan or even a contingency plan for Saturday night, the shakeup of removing him from the roster may have been a blow to Cabrera’s plan.

Regardless of the effect of last minute changes, the Dynamo came out on Saturday night ready to play. Houston ran the match in the first half and had stellar stats at the end of the first forty-five.

Despite the impressive offensive statistics, the Dynamo finished the second half missing the key one – goals scored.

The Sounders came back in the second half with a renewed sense of purpose and a much better showing. Unfortunately, the second half also brought a lot more chippy play and the referee seemed to be flipping coins to determine what to call and for whom.

For Houston, when calls don’t go their way and opposing teams start getting physical, they start getting frustrated. The frustration gets into the player’s heads and silly mistakes start. Our midfield, which had been solid in the first half started to falter. The increased pressure on the defense led to a Sounders goal in the 59th minute. The dust up in the box ahead of the goal was sloppy on all ends, and there was at least one foul, but the ref kept quiet and Seattle was up 1-0 at the hour mark.

The Dynamo continued to try to rally through the last half hour but their inability to get a quality shot past the Sounders revitalized defense held, and Houston lost at home for the second time in MLS play this season.

Houston does have a bright spot ahead of them this week. Between the US Open Cup, Leagues Cup, and a stacked MLS schedule, the Dynamo have not had a full week off without travel yet this season. They have six full days in Houston to figure out how to make the necessary changes as they try again for three points at home next Saturday against the Chicago Fire.