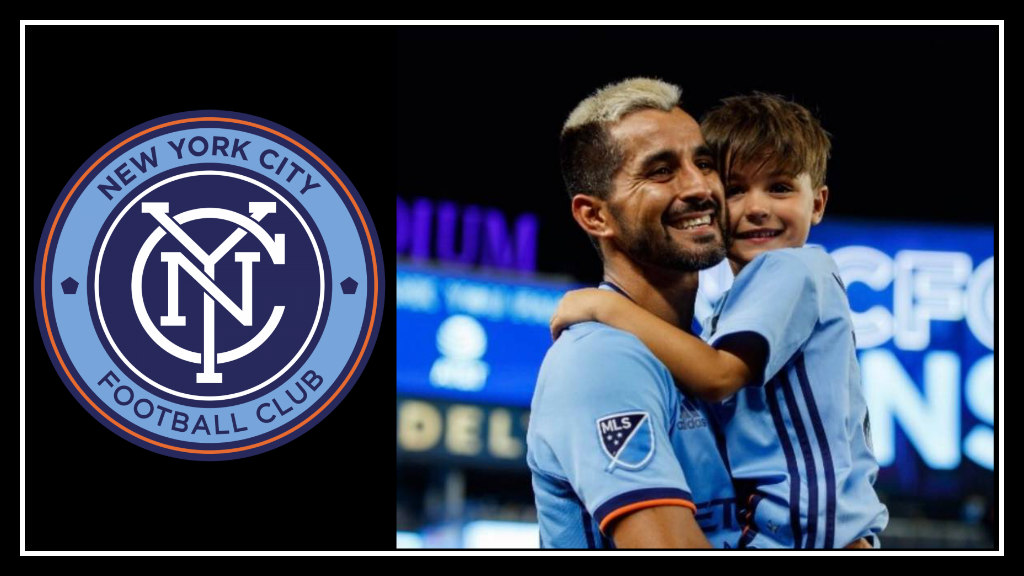 His stats speak for themselves, (he currently leads the league with 13 assists and additionally has made 6 goals), but to those who have been following his career in New York, the numbers barely scratch the surface of the artful and creative style which is Maxi’s signature.  Maxi seems to be everywhere you need him while maintaining an overall vision of his teammates’ positioning.  It is a treat to watch him week in and week out.

Last year NYCFC fans staged a virtual internet sit-in surrounding the MLS All-Star game by organizing the voting in of almost the entire Atlanta United team and refusing to vote in any of their own.  The general sentiment was that NYCFC was doing well (ironically right after this, the season started tanking) and that our players should not be wasting their time playing in a useless game where they risked potential injury on the artificial turf.

With Atlanta as the run away front runner, other teams’ (ahem, NYCFC) fans were attempting to find any way to slow them down.  ‘Let them play in a game that doesn’t count! They think they are so great!  Maybe they’ll get hurt!’

This season, perhaps because there is much yet to be decided in the Eastern Conference, New York City fans were less salty and overall more supportive of Maxi Moralez’s representation of the team in the MLS All-Star game. Maxi was about to head off to Orlando when he tweaked his calf in the game versus Sporting Kansas City.  The injury is apparently minor, but in order to protect him Coach Dome Torrent will be resting Maxi on Saturday in the away match versus Real Salt Lake.

Let’s be clear:  Maxi deserves both to be recognized as an MLS All-Star and get some rest.  In general, Maxi’s roles in relation to the rest of this team reminds me of the role many mothers play within their family units.

Both Maxi and most mothers are constantly running in 17 different directions, while keeping long term goals in their sights.  Both Maxi and many moms are their team/family’s  “emergency phone calls”, are constantly aware of everyone’s strengths and weaknesses and when there’s an opportunity for a family member to learn on their own.  They know how to motivate others and experience joy at their teammate’s successes.

They don’t ask for their own spotlight and play hurt.  Both never stop moving until they drop and set others up for glory.  They know when others need to be scolded and when to protect them.  They know when to stay calm and when it’s time to raise hell.  All of these qualities are regularly demonstrated by Maxi Moralez, and NYCFC would be a far less cohesive unit and a far less successful team without him.

As reported by MLS.com, Moralez stated in a pre-All Star Game player Q&A, that he would like to possibly end his career where he began, in Argentina.  There is a very strong chance that Maxi, a married 32 year old father with young children of his own, in his final year of his DP contract, is playing his last few months with the club.  He deserves to end his career on his own terms, but as a fan of the team I wonder what this will mean for its future.

We will get a small taste of how the club plays without its ‘mom’ on Saturday against Real Salt Lake.  Like a grown child moving out of the house to pursue a job or education, they’d better get used to it.