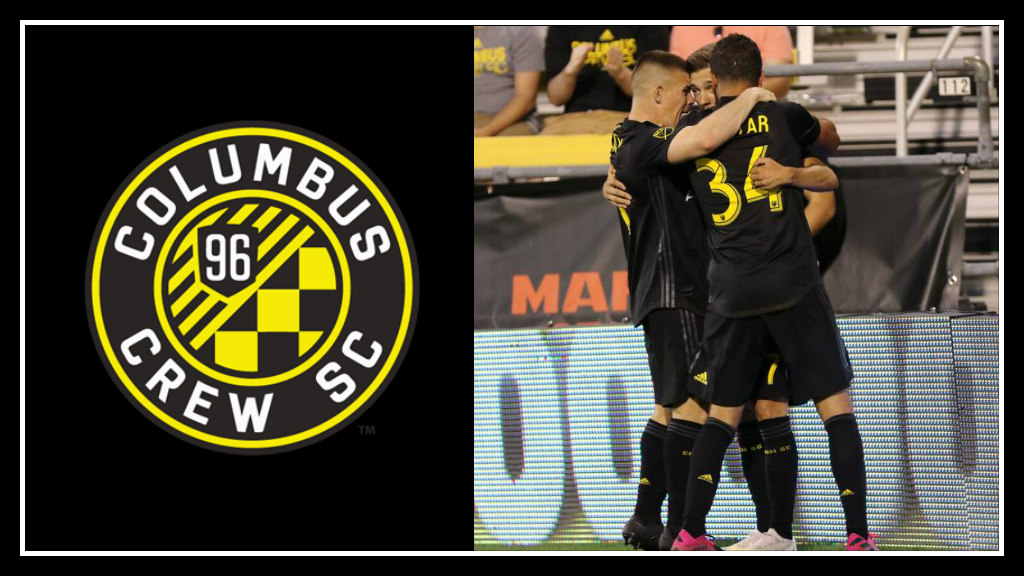 On a beautiful night in Ohio, the Columbus Crew faced Toronto FC. With playoffs looking very unlikely, but not impossible, it was crucial for Columbus to get 3 points out of this match.

Youness Mokhtar made his starting debut for the Crew after subbing in during the last match, and Josh Williams returned to the line up after recovering from an injury. Connor Maloney once again played left back, but he had a much better outing than when playing Cincinnati last week.

While the Crew did not dominate the first half, they did not look quite as lost as they did last week. While Toronto dominated possession, they did not get a lot of opportunities until they very end of the half.

In the 42′, Toronto picked up the lead when Jozy Altidore sent a pass to Jonathan Osorio. Osorio leisurely dribbled it up the middle of the field unchallenged and sent a shot in from outside the 18 into the net.

Quickly in the second half, the Crew equalized. Wil Trapp sent a floating cross to Pedro Santos. Santos quickly one touched it off his left foot and into the net.

In the 65′, 79′, and 80′, coach Caleb Porter made an offensive push, subbing Mokhtar for Luis Arugdo, Romario Williams for Luis Diaz, and David Accam for Connor Maloney. One of these subs made an immediate impact. In the 82′, Harrison Afful got the ball to Accam who carried it halfway down the field to finish it off, putting the Crew in the lead.

Now, all the team needed to do was possess and keep the ball away from their end of the field to get the three points. Unfortunately, this was not to pass, with Toronto’s Altidore heading in a ball in the 90′, tying the score 2-2.

There were several times in the second half where the Crew could have scored more goals. Argudo had a great shot that was deflected and hit the cross bar, Zardes headed a ball into the ground that should have hit the back of the net, and he had another opportunity he missed as well.

I continue to think the Crew is improving, but it is most likely too little too late for any hope of making the post-season. While we did get a point out of this match, giving away a goal in the end stages of a game we are winning cannot happen if we want to hold on to any shred of hope of a post-season appearance.

I didn’t have any strong feelings when we picked up David Accam. Then I found out we only had him for this season, so I didn’t really want to invest too much. Unfortunately, I’ve become a fan and hate to see him go.

I am also a fan of Gyasi Zardes, but he may need to go visit Berhalter or Josh Wolff to figure out why he hasn’t seemed to be able to finish any shots recently. The current coaching staff hasn’t seemed to figure it out since Zardes has returned from international duty.

I was very relieved to see Artur and Trapp start in the midfield for this game, and there was no David Guzman appearance. I’m sure with three games in nine days we are likely to see him, but Guzman remains my least favorite acquisition of the season.

With post-season looking unlikely, I am beginning to wonder about which players will be returning next season. I hope we will see a return of Pedro Santos who finally has found his form under Porter.

Hopefully, we can take 3 points from our Wednesday game against NYCFC to keep any hopes of the playoffs alive.