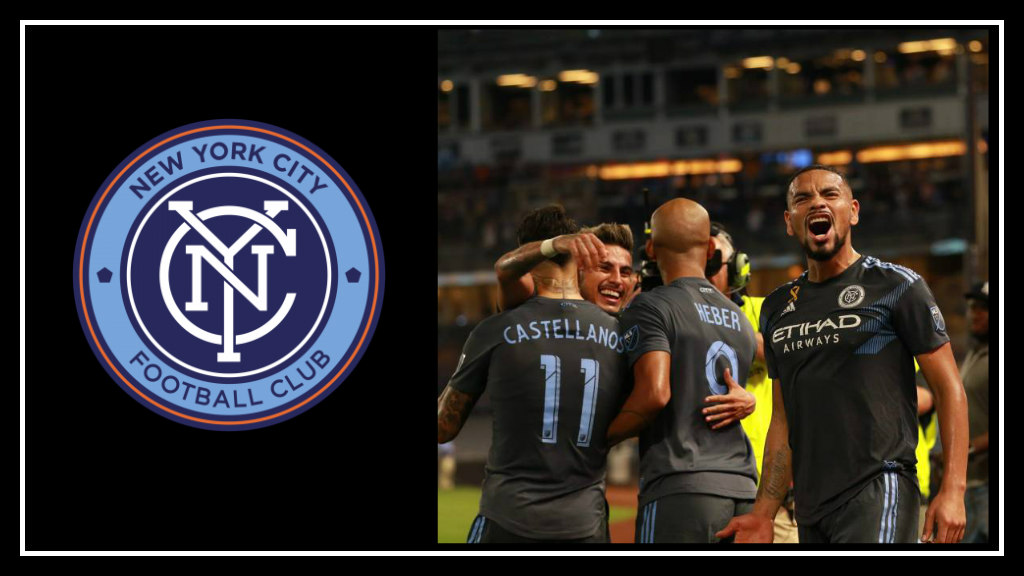 For the last regular season game of the season, New York City Football Club will  face Philadelphia Union at Talen Energy Stadium on Sunday.  The Union has been a constant threat in the Eastern Conference all season and are currently locked in a tight battle with Atlanta United for second place in the conference.  Both teams have 55 points, with 33 games played but Atlanta currently hold one more win than Philly.  Both Atlanta and Philadelphia also have 1.67 points per game.  Needless to say, Philadelphia will be throwing all their efforts behind an all out 3 point victory to climb over Atlanta.

Not surprisingly, the Union has a very similar record to NYCFC with a large number of draws this season, particularly when away, and have only lost two matches at home, compared to NYCFC’s one home 2019 defeat. NYCFC’s sole home loss was to Portland Timbers while Philadelphia lost to Toronto FC and (shocker!) Portland Timbers.  Historically head-to-head at Philadelphia, the Union have three wins while NYC have two.  Earlier in the  season when these two teams met in the Bronx, City defeated Philly 4-2.

Philadelphia is expected to rely on striker Kacper Przybylko, who carries the bulk of the team’s goals scored with a tally of 15. And it’s a deep bench:  Marco Fabian and Ilsinho, who commonly come on as subs, are the next top scorers with 6 and 5 goals respectively.

Again with the similarities on paper, NYCFC’s leading goal scorer Héber, also has 15 goals scored.  Héber is expected to return to his role both setting up his partner-in-attacking-crime, Taty Castellanos, and finishing balls anywhere near the net.  I anticipate that the team will be playing to win but will need to be cautious to prevent any further injuries going into the playoffs.  In the last match, a loss at New England (0-2), Héber was just returning from an injury and played more than was optimal, likely due to the lack of Castellanos in that game.

Castellanos was ineligible to play due to yellow card accumulation.  For the New England match the team also played without Alex Ring and Maxime Chanot – both due to card accumulation – and also without Anton Tinnerholm, out with a concussion.  Chanot and Ring will be back in the lineup for this match.

NYCFC’s starting formation will depend a lot on the status of Tinnerholm.  His abilities and attacking mindset at right back allow the team to successfully utilize a 3-4-3 with him in a forward-moving wingback role. The team has found a rhythm and balance when Ronald Matarrita fills this role on the left and Tinnerholm is on the right.  Without Tinnerholm, there is a lot less momentum on the right side and the team needs to rely heavily on the center and left side, making the attacks more predictable and easier to defend by the opposition.

Erik Miller was brought in to be a back up for Tinnerholm in this role and time will tell whether he can slot in fluidly but, for now, Sebastien Ibeagha has done an excellent job defending and destroying plays in the position of right back, particularly in the match against Atlanta United.  He’s indicated that he is working on his transitions to attacking with overlapping runs down the right flank.  City is going to defend hard and rely heavily on its midfield, especially Maxi Moralez, to get balls to the two headed attacking dragon of Castellanos and Héber.

The season will certainly end on an exciting note with NYCFC still in first place in the eastern conference.