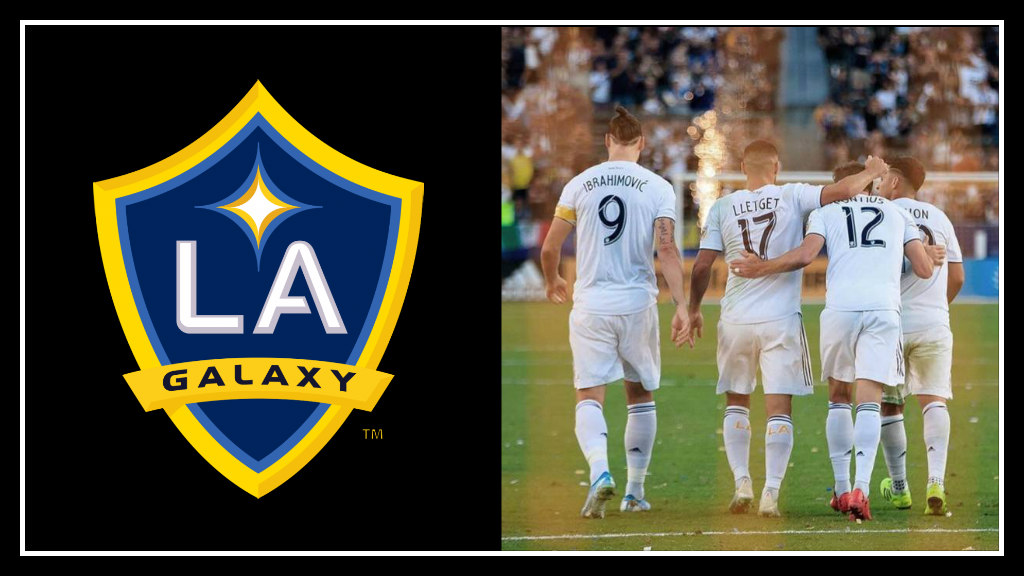 September 29, 2019 was fan appreciation day and the last home game of the season at Dignity Health Sports Park, yet fans were left disappointed as LA Galaxy lost to Vancouver Whitecaps 4-3.

LA Galaxy then finished in 5th place on Decision Day after a 4-2 loss in Houston, Texas on October 6th. Zlatan Ibrahimovic didn’t get the golden boot and the team failed to get home advantage for their first playoff game in two seasons.

The extreme heat and humidity in Houston were definitely a factor. Water breaks were given. The Galaxy’s backline didn’t do its job to even when the team was up 2-1. Zlatan couldn’t finish in front of net. In the stands, fans were nearly suffering from heat stroke.  It was a very familiar feeling to last season and one to be forgotten.

The team is now headed to Minnesota and contrasting weather conditions; it had already snowed some, the forecast predicts rain, and temperatures have dipped to the 40s at Allianz Field. Kickoff is scheduled for October 20 at 5:30PM PST.

LA Galaxy have set many records in the league. Final numbers on 2019 MLS attendance had more LAG supporters travel this year than any other club, with a league high of 27,118.

The new MLS playoff format begins with single game eliminations. If LA Galaxy advance, the bracket still gives them a chance of hosting the Western Conference Final or MLS Cup.

Efrain Alvarez had been called up to the Mexico National Team for the U-17 World Cup, so LA Galaxy need to make it to MLS Cup final on November 10th for him to be back on the field, otherwise, this ends his season.

Boca Juniors loan, Cristian Pavon, has made quite the impact and can service the ball to feed the lion in ways that still don’t reflect statistically since he joined late in the season. His presence on the field really has made all the difference to fans and to the LA Galaxy’s attack with assists and three goals of his own.

Romain Alessandrini is expected to be available after being out most of the 2019 season recovering from knee surgery, though another key midfielder Joe Corona is questionable since his toe was injured in Houston.

To further wrap up the regular season, 2019 LA Galaxy Team Awards include Player of the Year to Zlatan Ibrahimovic.  Diego Polenta was officially awarded LA Galaxy’s Defender of the Year. Back up Goal Keeper Matt Lampson gets Humanitarian of the Year.

Additionally, Ibrahimovic had the most sold jersey in MLS. Teammates Alessandrini and Sebastian Lletget were also top sellers.

LA Galaxy has what it takes in the race to seis. Don’t miss history being made and support the Gs at the Dignity Health Sports Park watch party.

Other viewing parties are available. Check below for your area: