Red Bull Playoffs: Do You Really Believe in Magic? 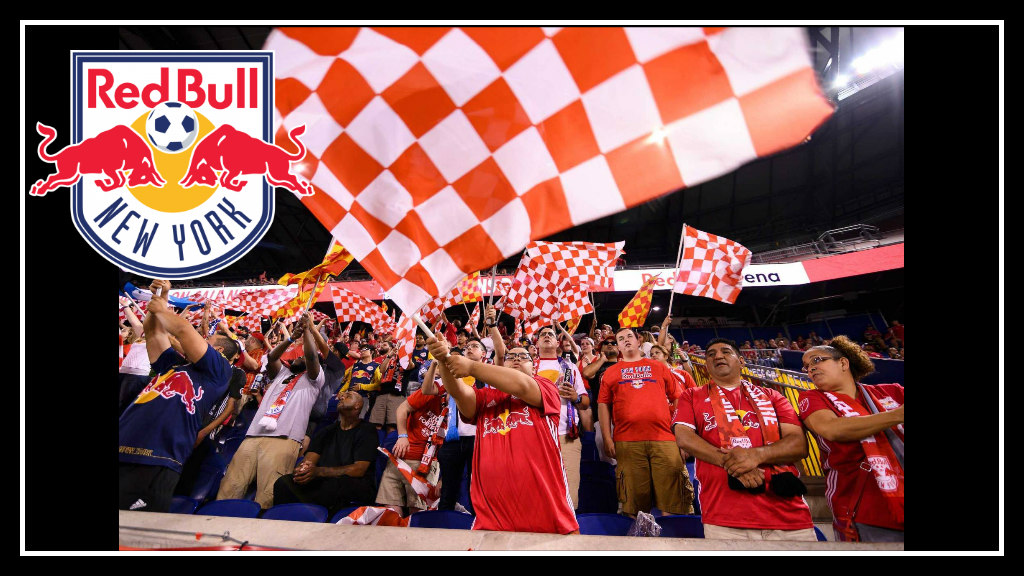 With a reportedly lackluster finish to the season (I’ll admit, I didn’t watch), the New York Red Bulls ended the 2019 regular season in 6th place in the Eastern Conference. Twenty-three points down from last year’s record-breaking, confetti-showering, champagne-puddle-making, Supporter’s Shield-winning season,  it was nothing to write home about.

They say the playoffs are a whole different season. Frankly, that’s what I can’t stand about them. But, here we are.

I can’t stand waiting around to dance

A solid two weeks and an International Break between the end of the season and the playoffs. Unavoidable, but still annoying. Defender Aaron Long put in another good shift for the USMNT, who is taking part in the CONCACAF Nations League. They trounced Cuba 7-0, as expected. But they also lost 2-0 to Canada. CANADA.

I don’t meant to be rude or anything. Canada’s MNT is on the upswing. The US… not so much. People blame it on the number of ‘meaningless’ games they’ve played since the match that must not be named. But meaningless matches don’t have to equate to meaningless mentalities. If everyone called up played as if they could never be called up again, we might see a huge difference.

RBNY midfielder Alejandro “Kaku” Romero Gamarra bagged a goal for Paraguay in this break as well. And it was lovely. Striker Omir Fernnadez put in some time with the US Youth National Team. Here’s hoping the same can be said for club as for country.

When will you stop wondering who you are?

Something I hear from manager Chris Armas, captain Luis Robles, and a number of other club members following a result is whether or not ‘we looked like us.’ When they utilize their signature high press, force turnovers, and pounce while not in possession, they look like themselves. When they play more direct, hog the ball, and allow the opposition to stretch them wide, they don’t look like themselves.

Guess what? They usually win when they look like themselves. Begs the question: why do they ever allow themselves to not look like that?

But you can only change yourself

There has been a fair amount of grumbling amongst fans this season. See my first paragraph for the main reasons why that is. More than one season ticket holder, voting with his or her dollars, has canceled to say they’ve had enough of waiting. Pundits are predicting a shake-up in the club.

But there are still multiple buses heading to Chester for the playoff match. Many more are headed down the Turnpike on their own. Morale may be low, but belief has not wavered.

What can’t happen in the off-season, win or lose, is nothing. Don’t sit around and complain about it.

All your friends, they got the nicest things

Shout out to my colleagues whose teams are also in the playoffs. Let’s enjoy this post-season.

(Spoiler alert, I’m finishing this article right before I head down to Talen Energy Stadium. The first day of matches have happened, and I watched most of them. Check out the subsequent articles, if you could.)

P.S. I fell in love with this song the first time I heard it. I’m happy I got to use it.