Change — It Is A Coming 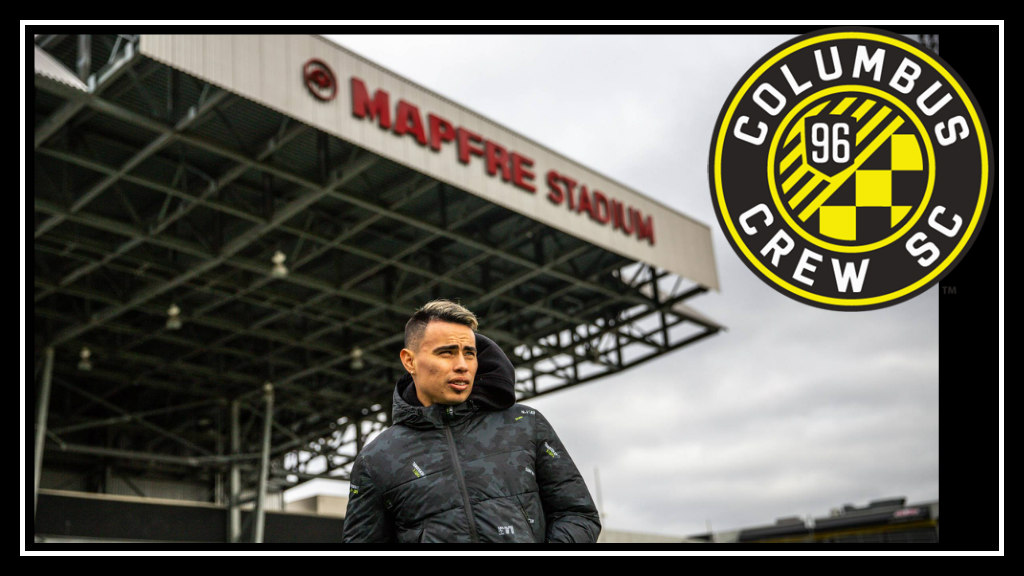 It has been a busy off-season for the Columbus Crew–as it is the first true off-season where head-coach, Caleb Porter, and club president and GM, Tim Bezbatchenko, have actually had the ability to impact the team’s roster. And impact it, they definitely have.

Offseasons always have their highs and lows as new players are brought in and beloved players move on.

Columbus said good-bye to several players that fans loved. Most notably, the Crew parted ways with Alex Crognale — who is a Columbus homegrown player and whose family was very involved in the Save the Crew movement — and Federico Higuain, the central cog of the team since he joined the club in 2012.

We also lost Luis Argudo, a promising young winger, to Inter Miami CF in the expansion draft and sold defender Lalas Abubakar to the Colorado Rapids where he had been on loan for the bulk of the season. It always hurts to lose players when you don’t have the chance to give them a proper send off and with these players’ departures it was no different.

Losing Pipa will restructure how this team plays in significant ways–whether this is good or bad remains to be seen. But the front office is bringing in some powerful new players to make this season a memorable one for Columbus.

First, we picked up dynamic midfielder Darlington Nagbe from Atlanta United. This was Columbus’s first big move of the off-season and, if Twitter responses were any indication, the Crew fan base is overall very excited about adding Nagbe to the roster. It will be interesting, with Trapp and Artur returning, to see how Porter will use 3 starting caliber center midfielders.

We also picked up defender Vito Wormgoor who most recently played for SK Brann in Norway where he served as captain and who seems to be a shoe-in to work with Jonathan Mensah in the backline as a centerback.

The most recent big signing was Argentinian midfielder Lucas Zelarayan, who became one of the Crew’s designated players. At 27, he may be the young legs we need at the center of the midfield to drive the attack.

Chris Cadden will also be joining Columbus this season. While he was signed by the Crew this past July, he was immediately loaned out to Oxford United. Oxford United has made offers to keep Cadden, which the Crew have declined. Oxford manager and fans were very unhappy about Cadden’s move to the MLS — which was ironic, since they knew about the move when they acquired him on loan.

Finally to build some quality depth on the roster, we picked up Axel Sjoberg when he was released from the Colorado Rapids and former Crew keeper Matt Lampson rejoins the squad after being released by the LA Galaxy.

To say I’m happy about Matt Lampson’s return would be an understatement. His great sense of humor always came out in the videos shown at halftime. In fact, when he was previously on the team, I wouldn’t leave my seat at halftime, so I could see his interviews on the scoreboard screen. I recommend you search for– Off the Post presented by Erie Insurance: Wrestler Theme Music– on YouTube and watch Matt Lampson’s response. It will leave you smiling.

With all the positive moves in the off-season, it will be an exciting season to be a Columbus Crew fan.