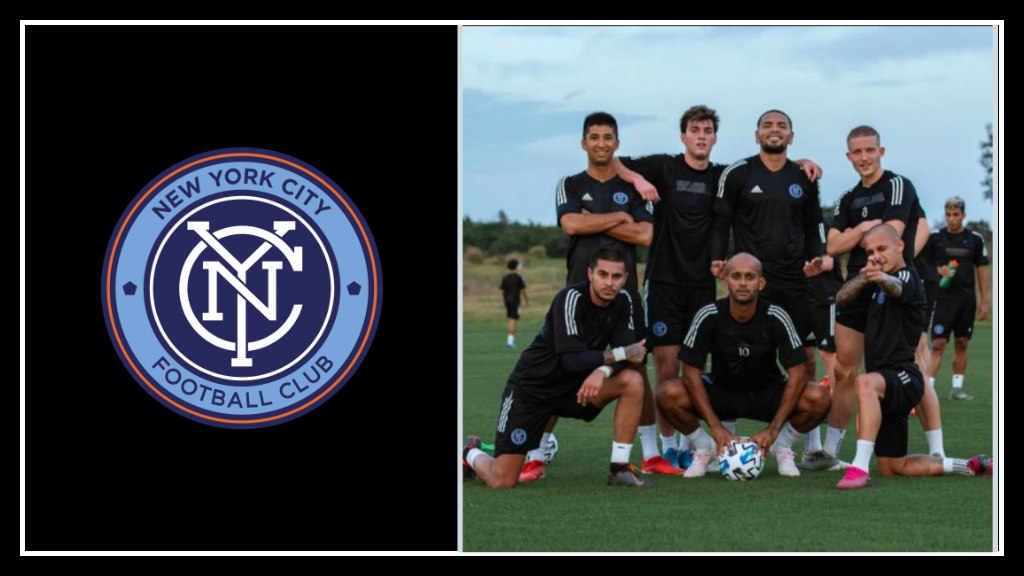 As New York City Football Club hits the preseason training pitch in Florida this week, it seemed like a good time to catch up on the team comings and goings this off-season.

If you were like me, for much of the 2019 post-season you were lulled to a Rip Van Winkle-esque slumber due to the lack of news. The team had no Head Coach, had multiple open assistant coach vacancies, and Keaton Parks was in limbo. Oh yeah, and City is still homeless in the city. Nothing was happening!

Then a flurry of news started on January 6th with the announcement of Ronny Deila as the new head coach. Deila, who has been compared in both managerial philosophy and sideline celebration enthusiasm with Liverpool FC manager Jürgen Klopp, comes from the Norwegian club, Vålerenga. Prior to that, he was at Celtic where he won two league titles. Deila is on a three-year deal with NYCFC.

Last week it was announced that former NYCFC player Mehdi Ballouchi, who was recently head coach of the U-15s, was promoted from academy staff to first-team assistant coach. Fan social media lit up with support for this move as Ballouchi seems to be universally respected. Another addition to the coaching staff is Nick Cushing, who spent six years as head coach of Manchester City’s Women’s Football Club. Cushing led the team to multiple titles.

NYCFC also announced the signing of Gedion Zelalem, a central midfielder from Sporting Kansas City and their USL affiliate Swope Park Rangers. Zelalem has experience playing for both Germany and the US youth squads and made four appearances for Arsenal FC’s first team. According to Deila, Zelalem was brought on for his versatility across multiple positions and his technique on the ball.

In case you missed it, back in November the Club signed Tayvon Gray as its fourth homegrown player out of the NYCFC Developmental Academy. Gray is the first player to come from the borough of the Bronx and played in back-to-back U-19 US Soccer Developmental Academy National Championships. Gray will join fellow homegrowns Joe Scally, James Sands, and Justin Haak on the NYCFC first team.

Fans were excited to hear that Keaton Parks had been permanently acquired from Portuguese team SL Benfica. Parks, in his midfield role, quickly developed into an important part of the team last season under former head coach Domènec Torrent, with three goals and three assists. Originally from the Dallas area, Parks is now a tall 6’3″ but was height-challenged for most of his youth training. He developed tight ball control and a style of play that now seems incongruent with his size. Parks is also very hard to knock down and keep down, which makes for much more seamless team play.

It must be mentioned that fans are frustrated with the NYCFC about game locations. The club announced after season ticket renewals were due, that four matches would be played at Citifield in order to reduce the number of midweek games. This came across as sneaky and dishonest to many season ticket holders. Even with this move to Citifield, the team still has six-midweek games hosted at Yankee Stadium. How will this seemingly chaotic home schedule play out with fans and impact attendance? How will the lack of a true home-field advantage affect strategy? Time will tell how it will all play out over the course of the season.