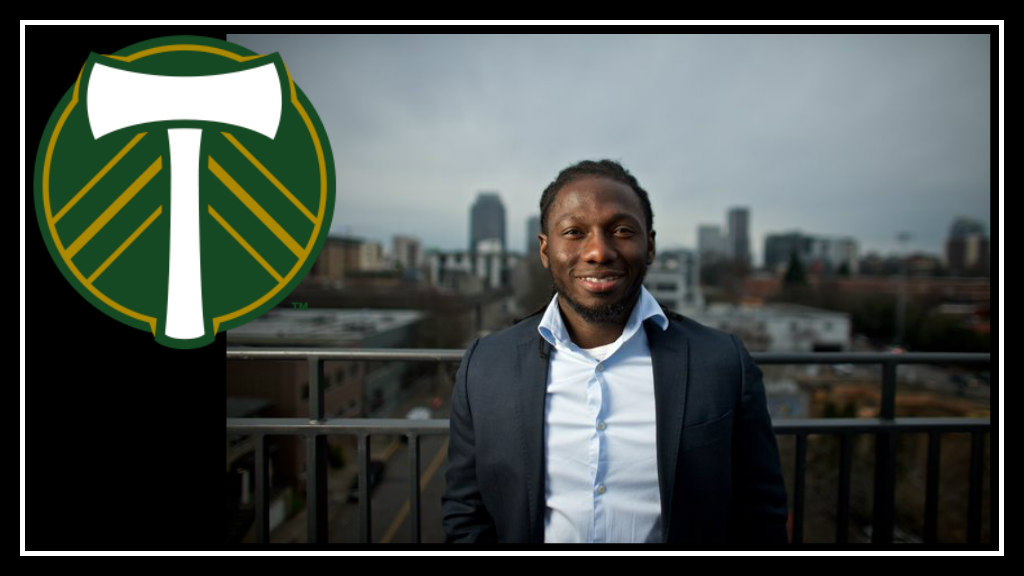 As the 2020 season approaches, now is a good time to take stock of the Portland Timbers’ off-season roster moves. Where does the team stand now, and where are we headed? Let’s take a look.

Who’s Out
Contract expired: Claude Dielna. Not surprisingly, the Timbers let Dielna’s contract expire. Dielna was brought in as a short-term stop gap on defense, but his error rate likely made him expendable.

Declined option: Modou Jadama, Foster Langsdorf, Kendall McIntosh. Of these, Langsdorf is probably the most surprising, given that he had a successful run on the second team and that by declining his option the Timbers lose out on the benefit of his status as a homegrown player.

Terminated contract: Brian Fernandez (striker). After a promising start as a DP striker last year, Fernandez was cut loose after an apparent substance abuse relapse. Recent reports have also surfaced that Club Necaxa might have known that he was still having substance abuse issues, which may explain the legal battle currently brewing between MLS and Necaxa.

Lost to expansion draft: Zarek Valentin (defender) This one hurts. The Timbers took a calculated risk, trying to decide who they could safely leave exposed, and unfortunately they lost. While it’s true that Valentin was not the fastest fullback on the squad, he was an intelligent team player who could be slotted in at more than one defensive position. More important, Valentin was an asset beyond the pitch. A bilingual player who was comfortable navigating between Spanish and English in the locker room, Valentin was also heavily involved in the community, engaging with supporters through the #ribbonZ program to raise money for local LGBTQ youth shelter facilities. His public and private advocacy for the #AUnitedFront campaign also meant a lot to supporters, including but not limited to his wearing a Timbers Army-designed iron front T-shirt to the stadium on a match day. With any luck, Zarek will be back in the Rose City one day.

Who’s In
Yimmi Chara (winger). Younger brother to Timbers’ starting defensive midfielder Diego Chara, the 28 year old Colombian winger was acquired from Brazilian Serie A club Atletico Mineiro as a Designated Player. Yimmi has been rumored to be joining the Timbers in years past. This time, it’s real. Looking forward to the play by play calls of “Diego slots it to Diego, who sends it back to Chara, who taps it to Chara for the score!”

Dario Zuparic (center back). Zuparic, 27, was acquired from Croatian side HNK Rijeka using targeted allocation money (TAM). He takes up an international slot on the roster.

Still to come
Jaroslaw Niezgoda (striker, Legia Warsaw). Niezgoda has not yet been formally announced, but since the 6’1”, 24 year old striker was recently spotted in Portland at a Blazers game sitting next to Zuparic, the odds are pretty good that he’ll be announced soon. The biggest question mark for this signing is whether he’ll be another DP or whether his contract can be structured to bring him in with TAM. If the Timbers are able to sign Niezgoda using targeted allocation dollars, this will still leave one DP slot open, possibly to use later in the year during the July transfer window.

The Timbers look to have made moves that improve their squad overall from last year’s side. However, the margin of that improvement will weigh largely on the method of Niezgoda’s signing. If the Timbers are unable to bring Niezgoda in without using that last designated player spot, they’re taking on a fair level of risk, something that hasn’t always worked out well for the team with DP striker signings. On the other hand, the ability to sign a DP in addition to the young Pole could have major benefits going forward. We’ll find out soon enough.